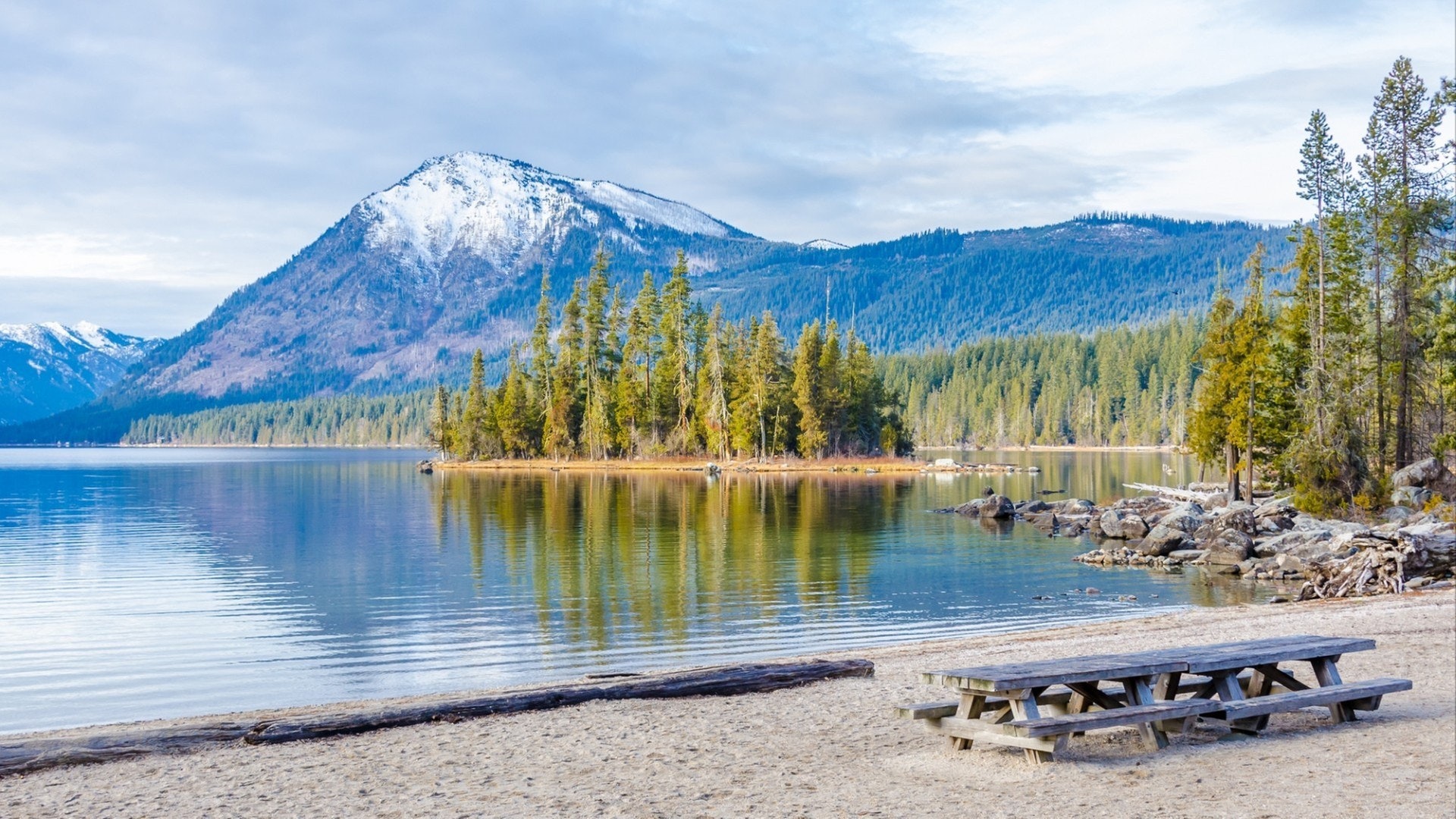 Yacht charter guests seeking a wild and untamed playground brimming with bears and whales will find Canada a one of a kind destination. The extraordinary mountains, the impossibly blue waters, and the forests so thick and dark they seem to lead into another world all set the backdrop for great adventures. Yet, even beyond the amazing outdoors – Canada is trimmed with cool cultural cities, fabulous festivals, and friendly locals that are more than keen to fatten you up with wild salmon and craft beer. Most yacht charters hitting Canadian shores will find themselves cruising the islets and sounds of British Colombia where incredible anchors, seaside communities and chic city streets await.

Reasons to Charter a Yacht to Canada

A Walk on the Wild Side

The Canadian wilderness is full of bucket list experiences; from watching a grizzly bear catch fresh salmon for breakfast to sailing alongside a pod of orca whales. Deep in the woods and mountains and these are places where wolves and moose roam. Yet, yacht charter guests in Canada don’t even have to leave the coastline to witness rare wildlife wonders. Sailing along the coast of British Columbia will showcase grizzlies onshore, elk standing serenely in the morning light, and otters splashing in the depths of the blue.

Canada as a yachting destination boasts some of the very best cities in the world. Everyone goes starry-eyed when talking of the wonders of Vancouver, there’s a certain European and North American collision of charm in Montreal, and the Great White North is decorated with old world outposts where simple pleasures can be found in the sleepiness of local life. Canada doesn’t fall short on culture; museums, art galleries, thriving shopping spots, ice hockey tournaments and fun-fueled festivals keep the country lush and lively.

Nowhere captures the fresh food culture quite like Canada. The cobalt waters are flush with fat pink salmon and juicy trout, the trees ooze sweet maple syrup, and national dishes like Quebec style poutine topped with cheese curds and gravy can be a revelation after a night drinking copious amounts of craft beer at the local breweries. Boasting a strong cultural diversity also leads to lavish food affairs in Vancouver where Asian night markets collide with a buzzing bar scene.

Canada – with her cobalt waters, grizzly forests of Tofino, soaring mountains, ziplines, paragliding, mountain trails and deep cut canyons is an adrenaline lover’s paradise. Yacht charter guests can hop from one great adventure to the next – whether its sailing the majestic Desolation Sound, edging closer to the glaciers of Alaska, or hitting the dizzying array of UNESCO gems that punctuate Canada as being one of the worlds most active ports of call.

Where to Visit in Canada

The once upon a time homage as being Canadas example of a British city has changed, Victoria is now a hip and hearty destination where old fashioned pubs and tourist traps have been swapped out for bohemian bars, indie boutiques and a compelling waterfront. Drop anchor on the beautiful blustery waterfront and rent a bicycle to pedal endlessly around the enticing trails that criss cross through the city. Duck into provincial museums, stroll the botanical gardens and enjoy a cocktail or two at the majestic Empress Hotel.

The Desolation Sound is sublime sailing territory for yacht charters and nature lovers. Tribes, pioneers and deep-sea fishers have all passed through these frontier waters. Glimmering fjords wrap around a plethora of islands, sunsets are smoky, and hiking, kayaking and swimming are all daily activities on the menu. Pack gourmet picnics to devour on the peaceful banks where eagles fish in the late afternoon and fish for glimmering wild oysters.

Tofino is first class bear country and a must for wildlife and action sport enthusiasts. The deep dark forests that tuck Tofino in brim with elk, bears and roaming wolves making them prime hiking territory. The rugged coastline boasts some of the best surfing in BC and the town itself hits that sweet spot between being a resort getaway and a bohemian hideaway. Five-star spas, great restaurants, and the unrivalled beauty of the Clayoquot Sound make Tofino the glorious gem it is.

When to Charter a Yacht to Canada

Strictly speaking, Canada is a summer destination only for yacht charters. Winters are tough this far north, and even though BC doesn’t suffer the arctic chill as much as the rest of Canada it still doesn’t make for fair sailing. Summers on the other hand are soft and warm and while Victoria and Vancouver may be wet, the vibe is bright and welcoming.