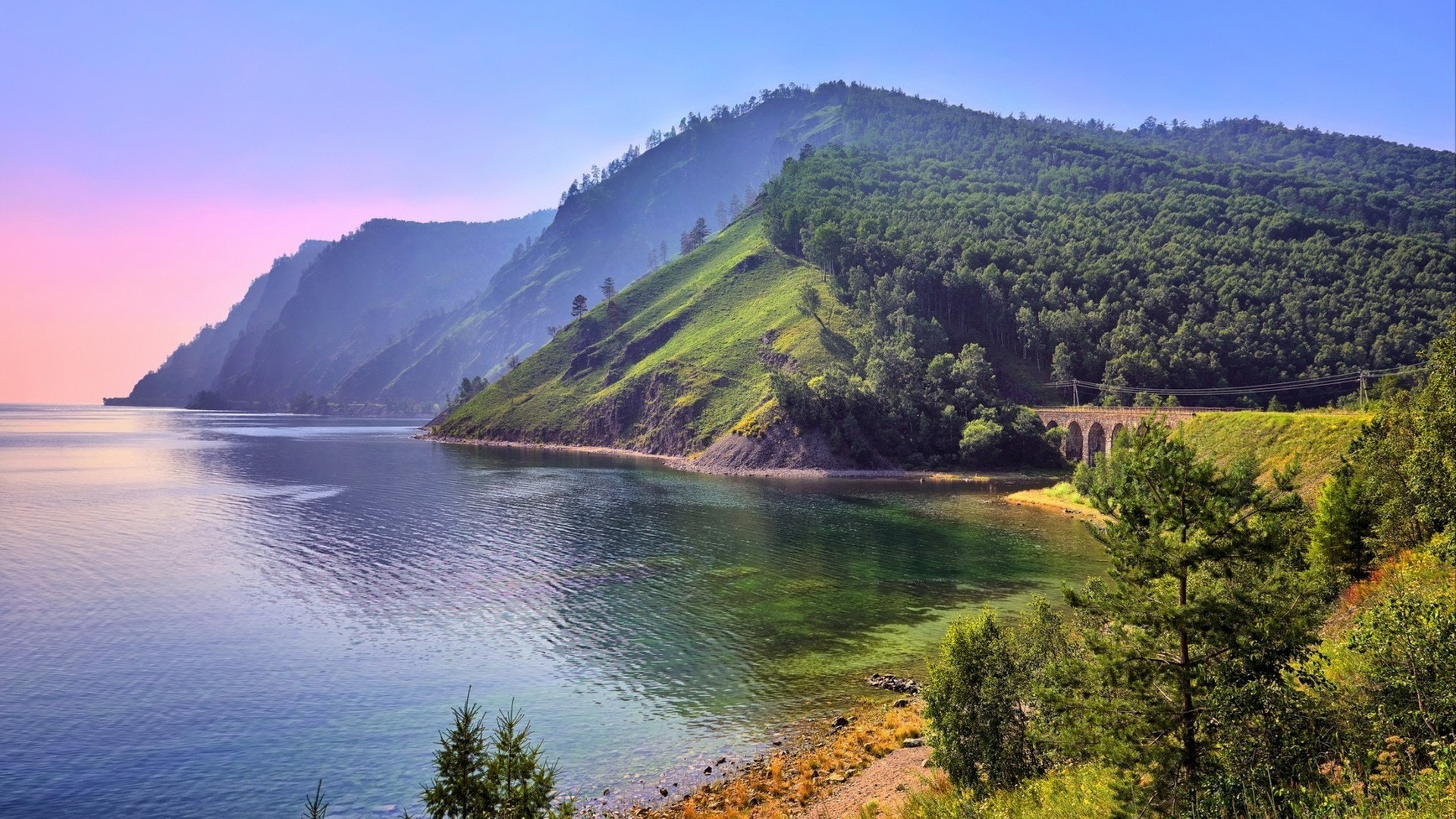 Fierce winters and far reaching borders make Siberia seem like an unforgiving place, but for yacht charters seeking a pathway into the unknown, this journey east from the Ural Mountains gives way to landscapes so striking in their wildness that you get to glimpse Russia in all her natural finery. Cold waters of blue and silver forests of Birch set the scene, but beyond the backdrop there’s all kinds of beguiling beauty, with Siberian Tigers bounding through snow, restaurants serving Beluga Caviar on silver platters, and the warmest welcome from locals ready to cut straight through any preconceptions of the cold.

Reasons to Charter a Yacht to Siberia

Remote peninsulas, end of the earth experiences, and nature so big that barely an inch feels tamed, sailing to the shores of Siberia is for those who own that true pioneering spirit. Bordered by the Arctic Ocean, trimmed by the Mongolian Steppe, sewn in by the rugged Ural Mountains, and with the salt and surge of the Pacific on the other side, Siberia is sheer wilderness. This wild side shows up in the collection of lost landscapes that await you, from deserts to steppes, tundra and taiga, true explorers will marvel at Siberia’s wonders.

From Amur Tiger spotting on wildlife safaris to cruises through cracked ice and Arctic melt, and bear watching on the eastern corners, Siberia is starting to open up for adventurous escapes. Despite its land mass, the whole area teems with flora and fauna, from the big wildlife draws like bears and tigers to herds of reindeer and flighty birds. When you get your fill of animals big and small, there’s sea caves and mountains and helicopter rides and even hovercrafts to places barely seen by human eyes before.

There’s nothing more fascinating than meeting people who live at the ends of the earth. Those who inhabit Siberia’s snow-clad corners are made up of ancient people who have a spiritual connection to the surrounding nature. The Asian Buryat and the Siberian Russian cultures are the two kinds you will stumble upon on your Siberian adventure, and each showcase truly independent and impressive traditions in how to live successfully in the midst of raw nature. Fishing, foraging, off grid living, and spiritual belief systems, no matter how small the settlements, life thrives in Siberia.

Where to Visit in Siberia

The capital of Eastern Siberia, Irkutsk is a worthwhile gateway into the final frontiers. 19th century architecture, bright spiraling churches and even a glut of high class restaurants mark Irtutsk on the map as the last bastion of civilization before you hand yourself over to the forces of Mother Nature. Walk around the world heritage historical center, admire the famed ice breaker from the 60’s, and spend hours perusing the fine art museum.

A nature lovers paradise, Lake Baikal is famed for its clean air, deep forests, and incredible waters. This is the worlds largest and deepest lake, a fact that already makes it a marvel as it plunges over 5000 feet into the underwater abyss. Just sailing on the surface gifts you a mystical feeling like no other. When you aren’t lost in dreams of deep water, there’s plenty to keep you occupied on the shores, including kayaking, sampling the local delicacy of Baikal fish, and hiking in the forests.

With its wooden structures, sprawling river, and collection of churches, Tomsk is another city worth seeing when sailing Siberia, especially for those seeking a closer look at local culture and how larger settlements can thrive against the wild backdrop. The wooden architectural pieces are the true draw of this region, but there’s also an art museum, gastronomic touches of greatness, a theatre of living dolls, and treacherous rare marshes to keep you busy.

When to Charter a Yacht to Siberia

The height of summer is the best time to sail to Siberia as winters are long and completely inhospitable making it impossible to get around. In the summer months, the light stays long and the wildlife has all woken up making access and adventure easier to arrange.