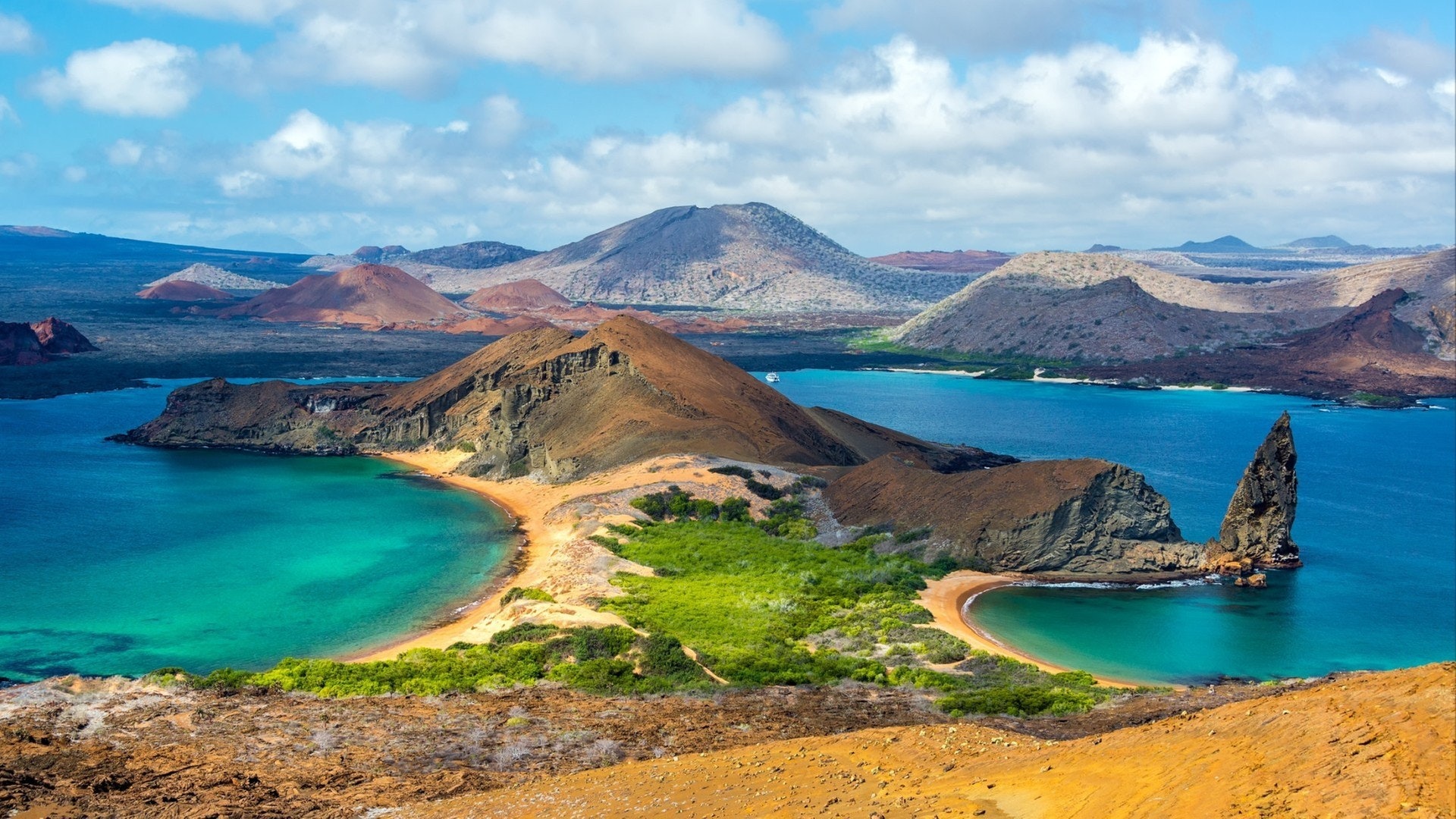 Luxury Yacht Rental in the West Coast of South America

The West Coast of South America is where the salt whipped wild Pacific meets the Andes in a dreamy display of nature gone wild. This edge of South America’s long coast is easily one of the most dramatic. It’s where the rainbow mountains and Inca cities of Peru can be found, where the razored peaks and thundering pampas of Patagonia mark their territory, and where the Amazon jungle runs thick and green and rampant with wildlife. Yacht charters can sail along the craggy coast hitting evocative cities like Lima and heading to the dizzying heights of Cusco. A little further afield and dropping anchor at Easter Island catapults you into the heart of mythological history.

Reasons to Charter a Yacht on the West Coast South America

Patagonia is the dictionary definition of wild with its jagged mountains, gateway to the arctic, and flowing fjords. You can spend forever galloping around the pampas, sailing the straits of Magellan to see fat seals and penguins, and finding bliss in tucked away inlets and stashed away waterfalls. In the Galapagos you can witness wildlife left to roam and in the very depths of the Amazon Jungle three’s the salt licking color of the macaws, the spiritual slink of the jaguar, and the chatter of monkeys.

Climbing Machu Pichu introduces you to one of the seven wonders of the world. From cobbled Cusco with its high-altitude beauty hemmed in by the mighty peaks, one foot after the other takes you on one of the worlds most incredible hikes, following the Inca Trail until you arrive at the majestically preserved lost city clinging to the tip of the dramatic peaks, a city built in the sky. Even beyond Machu Pichu there’s the UNESCO crowned old town of Quito and the rare wonder of Rapa Nui.

Chile’s wine scene is a wonder boasting tangled vines and glorious grapes in every backyard. Along with some prestigious award-winning vineyard tours you can also find a whole host of independent cellar doors. Over in Peru and the capital of Lima is doing some exciting things when it comes to culinary magic. Consistently hitting the top spot of one of the cities that has the epicurean edge, the medley of land meets sea serves up the finest ingredients for Peru’s creative chefs to go for gold when it comes to gastronomy.

What to See on the West Coast South America

The saltwater swell of the South Pacific, rising volcanoes, and jungle journeys, Ecuador lives up to its epic name across every angle. Salango is the spot to set sail for when seeking sublime underwater adventures, the sleek beach town of Salinas is where to go for glitz and glamor, and the coastal clinging national park of Machalilla is a vision of magical cloud forests, birds, and biodiverse trails.

Climb Machu Pichu to find the lost city of the Incas, taste melt in the mouth ceviche and Pisco Sours in Lima, sandboard in the dreamy desert oasis of Huacachina, and lose yourself in the velvet green folds of the Amazon jungle. Peru is a thousand destinations rolled into one. Boasting an eclectic mix of ancient culture, modern buzz, the peaks of the Andes Mountains, and vivid landscapes drenched in color, Peru is a charter destination that refuses to be pinned down into a single box.

From the sky puncturing peaks and wild prairies of Patagonia to the sass of Santiago, the mysterious heads on Easter Island, and the glut of wildlife that cloaks every inch of space in the Galapagos, Chile is a yacht charter charm. Sailing the sixty-one atolls of the Galapagos Islands is like stepping into the reel of a nature documentary with giant tortoises, blue footed boobies, and a thousand other fearless creatures making their home here. The capital of Santiago is all slick neighborhoods and sassy dining and for a complete change of pace, Patagonia is a vision of desolate drama, wild waterways, and pristine pampas.

When to Charter a Yacht on the West Coast South America

The winter is also the best time to visit for Cuzco and Machu Picchu climbs. The summer months run from December to March and while warmer – they can be wet.

The months between October and March are the most accessible for those looking to duck into Patagonia down in the south. December to March is the time to also drop anchor on the shores of Easter Island for those willing to make the journey.

The dry season is the best time to set sail for Ecuador and falls between June and September when the blue skies shimmer above the Andes peaks.