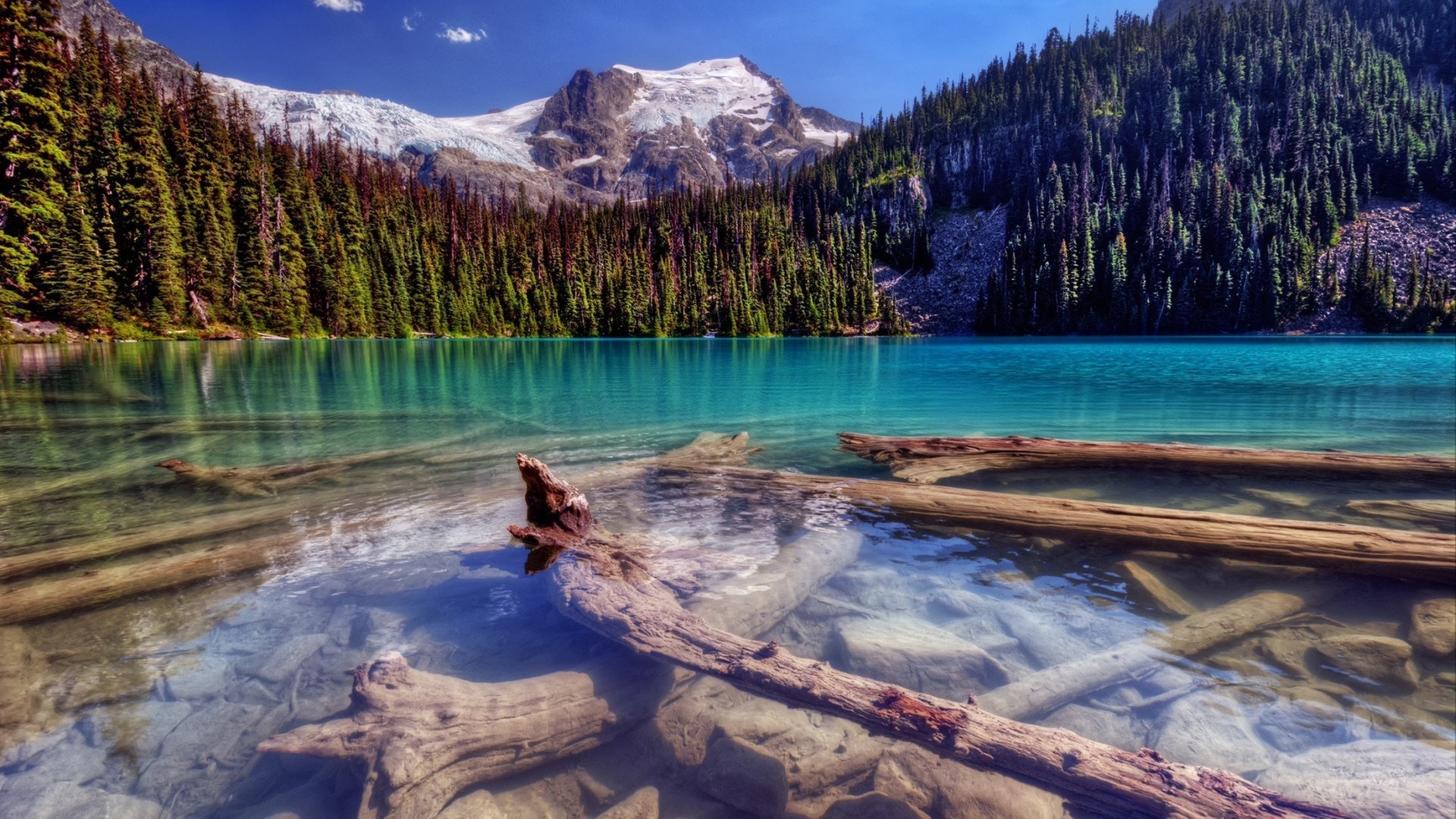 The lonely ocean leads to the far corners of Alaska’s North, where the wind bitten tundra scars the horizon and stepping foot on land seems like stumbling into the wild unknown. While the north of Alaska is considered one of the most inhospitable regions, it is also a place teeming with life. From meadows awash with wildflowers to caribou calves stumbling on unsure legs, the cries of unknown birds breaking the silence and a sun in the sky that doesn’t set for weeks, the great north of Alaska is for those who are ready to venture over the final frontier.

Reasons to Charter a Yacht to Alaska North

Spilling out into the Arctic Circle, the far north of Alaska is a vision of cold waters, mountains on top of mountains, wandering polar bears, and ancient whaling customs. It is every inch the Arctic scene you expected. Accessible mostly by boat, propeller planes, or dog sleds, the Arctic is an end of the earth destination with winters that blot out the world and summer days that never end.

Plump pink salmon and your only contenders for bears; these two reasons alone make it clear why the far north of the Arctic boasts some of the best sports fishing in the world. The cold crystal-clear waters create space for the local fish to thrive, and with many spots only accessible by boat or air, you can truly have the catch of the day to yourself.

Beluga whales bubbling to the surface, thousands of gulls and terns exploding into a cacophony of sound, spotted seals bathing on the banks, and caribou and foxes slinking off into deep dark woods, Alaska North is nothing less than a fairytale of wild and unfettered sights.

Where to Visit in Alaska North

Sitting on the icy shore of the Bering Strait, Nome has that atmospheric edge of the world feeling that comes after the gold rush. For those curious to see the final frontier town before the tundra, Nome is home to ice and wind, old battered bars, and gold rush history. But beyond the town, there’s a wealth of blazing wildflowers, herds of reindeer and oxen breaking up the horizon, and excellent fishing in the clearest water streams you have ever seen.

A far-flung northern town sitting less than thirty miles from the Arctic Circle Kotzebue gives you a glimpse into everyday life in the heart of one of the worlds most inhospitable places. Stepping into this small patch of civilization still feels so far away from other corners of the world, perched on the edge of the river, you can see salmon on the racks glowing gold beneath the never-ending gleam of the midnight sun overhead. This is a great place for lapping up the local way of life and exploring the Inupiat Eskimo culture.

Gates of the Arctic

Celebrated as being the least visited national park in the whole of the USA, the Gates of the Arctic entice you in with their promise of crowd-free paths, millions of acres of wildland, and mountains that are so mind-boggling in size that they barely seem real. No infrastructure, no pockets of civilization, and only windswept peaks, rushing rivers, bears and caribou to keep you company, the Gates of the Arctic makes way for adhering to the call of the wild.

When to Charter a Yacht to Alaska North

The best time to set sail for Alaska is the short window between the middle of June through until September. During this time, the weather is a little more welcoming and the wildlife will be out in full force. As the midnight sun will be high in the sky, you can expect endless days for chartering.