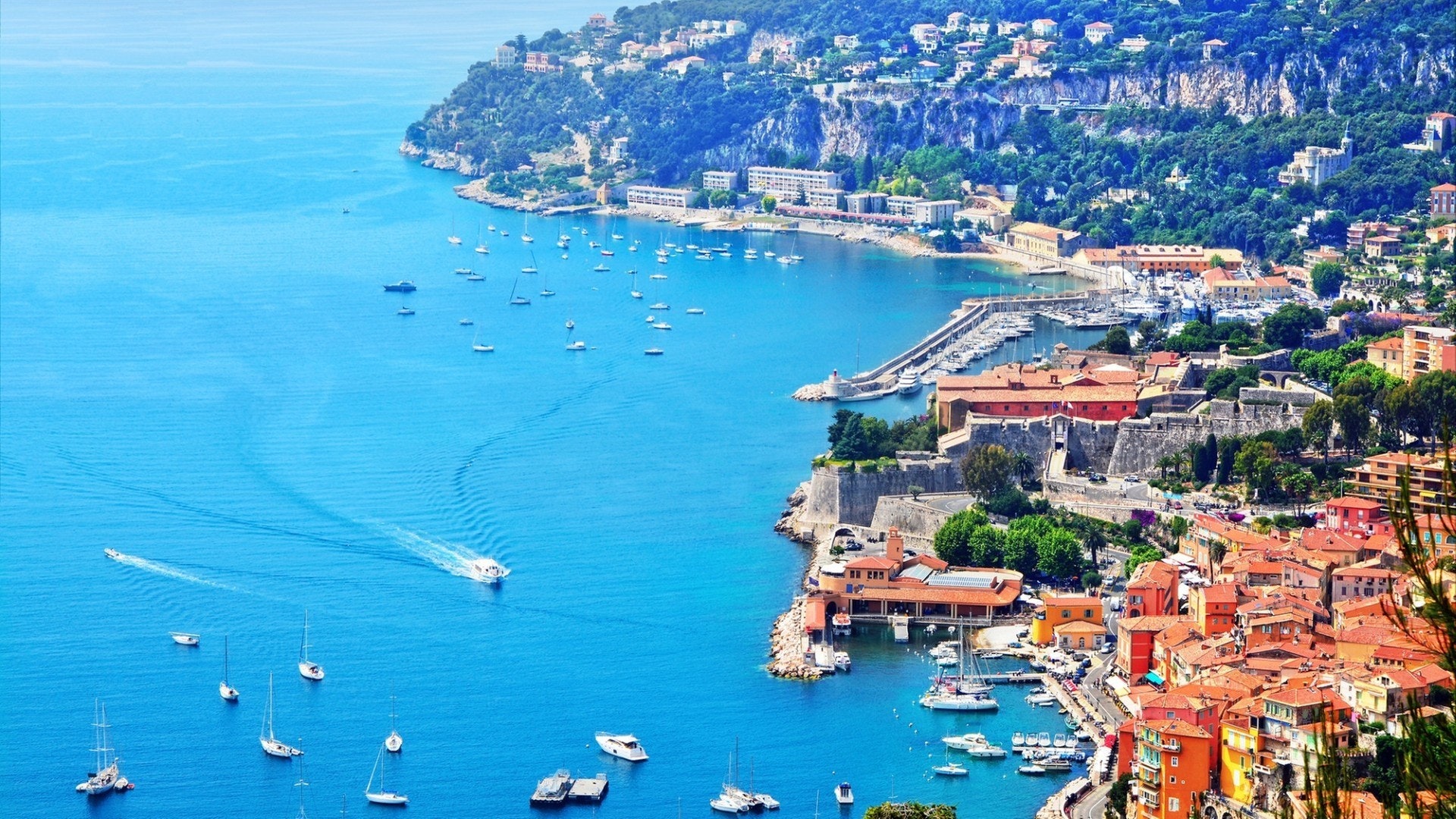 The pinnacle destination for luxury yacht charters, the French Riviera echoes old world glitz, hedonistic social calendars, and multi-stop itineraries that will take you from rolling casinos to peaceful seaside haunts. The playground for billionaires, Hollywood royalty, writers and sailors – nowhere delivers a finer slice of summer than the cool and elegant Cote D’Azur.

Reasons to Charter a Yacht on the French Riviera

From the purr of the Monaco Grand Prix to the iconic red carpet clad Cannes Film Festival, the south side of France is renowned for its fabulous calendar. Champagne parties, A-List invites, and top-level yacht living abound on the shores of the French Riviera.

Monte-Carlo is the go to spot for late night soirees. Don your pearls and tuxedos and try your hand with lady luck at the most famous casino in the whole of Europe. Linger at the famed Nikki Beach Club long after sunset. This is where world class DJ’s start spin their tracks before hitting up the legendary yacht parties that follow the F1 action and that mark the annual Monaco Yacht Show.

Its no surprise that the playground of fabulous yacht charter guests will have plenty of sublime shopping experiences. La Croisette in Cannes is a must for those craving pretty things from Chanel and Dior. Close by you can step off the costal track to purchase rare perfumes in floral soaked Grasse, and the markets of St Tropez are best for finding one of a kind antiques.

Stories abound on the shores of the French Riviera. If walls could talk all the hotels would have a thing to say about Hollywood gossip. But yacht charter guests will be enchanted by the aristocratic history that surpasses the golden era of cinema. From F. Scott Fitzgerald to Picasso, Queen Victoria and Napoleon, anyone who is anyone has swooned over these soft lit shores.

Where to go on the French Riviera

The pint-sized principality has made quite an impression on the world. Famed for its luxury yacht lifestyle, tax haven escape, and elite vibes; Monaco is a must for yacht charters hitting the French Riviera. Visit the Royal Palace in the Old Town, indulge in a glitzy gamble down in Monte-Carlo, and kick back to people watch with an afternoon bottle of Veuve Clicquot at the Café de Paris.

Harborside home of the famous film festival, Cannes is the go to yacht charter destination for celebrity spotting. La Croisette remains at the very heart of the action, offering plenty of well-tailored watering holes and lazy lunch spots. Lose yourself in the lesser explored labyrinth of streets that make up Le Suquet, and set sail in your yacht charter to the two nearby lush islands that make up the Iles de Lérins for turquoise swims.

Home of the young and the restless, St Tropez is brimming with beautiful people, sugary stretches of sand, and Michelin starred eateries. Grab a table at Residence de la Pinede for lunch, drop anchor in the afternoon down on Pampelonne Beach, and climb to the top of the hill to admire the 16th century citadel and the sweeping Mediterranean vistas.

The last port of call for luxury yachts before the French Riviera gives way to Italy, Menton is pure magic. Hailed as one of the prettiest towns along the coastline, you are sure to fall in love with the candy colored mansions, sleepy eateries, and citrus blooms that lend a summer fragrance throughout the year. Visit Katherine Mansfield’s house, admire the Palais Carnoles Art Museum, and tiptoe into Italy at the Hanbury Gardens.

When to Charter a Yacht on the French Riviera

Star of the show when it comes to the Mediterranean yacht season, between the months of May and September you can expect a fleet of fine luxury yacht charters to line the famous stops on the French Riviera. May is the month for luxury events – with the Grand Prix action hitting the tracks and the Film Festival rolling out the red carpet. July sees jazz festivals serenade the coast, and during August the beaches are sure to be swamped with holiday revelers. September is a fine month to visit for those seeking quieter shores as the yachts start their journey across to the Caribbean.