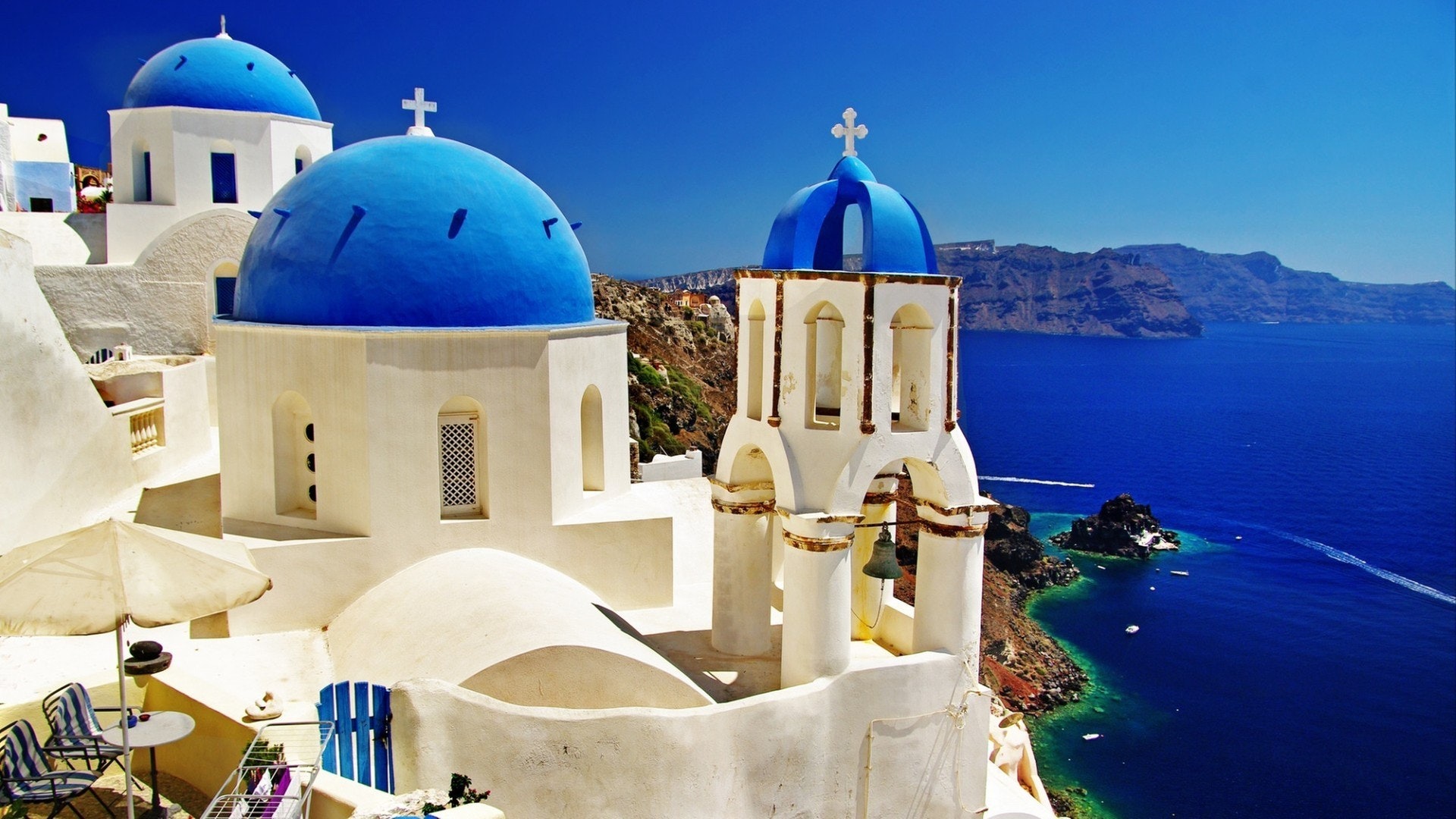 Land of olive groves, siren songs, crumbling temples and the footsteps of Homer – a luxury yacht charter around the Greek Islands captures the epitome of a Mediterranean summer. From the birthplace of civilization to wild and natural islands, the party spirit of Mykonos and the world-famous sunsets of blue and white Santorini – Greece has something for everyone. Along with historic sights you can explore endless secret coves, feast on feta delights, and lose endless nights under the enchantment of ouzo and the bouzouki.

Reasons to Charter a Yacht in Greece

You will never tire of hearing the stories, myths, and fables that flood the lands of Greece. From your yacht charter you can witness ancient temples, lost cities, the birthplace of Gods, and extensive World Heritage Sites. The Acropolis of Athens, the golden ruins of Delos and the walled Old Town of Rhodes.

Greece is the land of a thousand beaches and on a yacht charter you are sure to see more than your fair share of paradise shores. Southern Crete boasts some of the best spots for sizzling in the sun, whereas Milos is a diver’s dream for those who want to flipper alongside dolphins and seals. Wild sea turtles can also be seen on the island of Zakynthos.

It’s only natural that the island of the gods would be abundant in fine wine and fabulous food. Think glugs of olive oil, crumbly feta, fresh fish from boat to grill in seconds, cool tzatziki, and small shots of ouzo to end every meal. Taverns abound with a vibrant local energy and the plates keep whipping out of the kitchen, dining in Greece is a sociable affair.

For yacht charters winding through the waters of the Ionian Sea and beyond, Greece is a vault of cultural treasures. Even beyond the historical flair, you will find a sublime café culture, a daring DIY music and arts scene in Athens, incredible traditional music, and an endless calendar fit to burst with festivals, exhibitions and events.

Where to Visit in Greece

A city within a city, kickstart your yacht charter in Greece at the one of the world’s first capitals. Beneath the shadow of the Acropolis, the city of Athens burns with vibrancy, life and energy. A little rough around the edges, but alive with art, music, cocktails and dancing after dusk. Witness the pillars of the Parthenon, lose yourself to the color of the Central Market, and alfresco sup at the oldest neighborhood in the city – the atmospheric Plaka.

The glitziest island in Greece, Mykonos is a must for yacht charter guests wanting to boutique shop, dine harborside, and rub shoulders with A-list celebs. Hailed as the party island and often compared to Ibiza and St Tropez, days are best spent nibbling sushi at the achingly chic Psarou beach, dancing the night away at Cavo Paradiso, and sipping cocktails as you swing your legs in the surf at the Caprice Bar in Chora. If you haven’t had your fill of ancient history – Delos is just across the water.

A place famed for having one of the best sunsets in the world; Santorini is the pearl of the Aegean. Spend the day wandering the tight knit blue and white streets that climb the hills. Take lunch in lovely Oia with its sapphire tiles and vistas that reach all the way down to your yacht anchored in the bay. Sip and swirl at the ancient Greek vineyards of Domaine Sigalas and finish a remarkable day with a sunset view from the deck of your yacht.

Glittering Crete has always been a firm favorite with the charter yacht crowd. As one of the most enticing Greek Islands, Crete has it all -picture perfect bays, rugged mountains, and even the best claim to fame in the whole of Europe – the cave where Zeus was born. Visit the famed Palace of Knossos, drop anchor at the jaw-dropping crushed shell beach of Elafonissi, and gaze upon the sacred Mount Ida.

When to Charter a Yacht in Greece

Chartering a yacht to the Greek Islands during the Mediterranean season can assure you good weather. The southern side of Europe is blessed with long summers, bath warm waters, and temperatures that can hit a dizzying peak. Slightly before or after the crush of the summer months – May, June or September can be exceptional as the crowds have dispersed but the sun still shines.

Yacht charter guests looking to set sail for the cradle of civilization will find Greece a fascinating place to be.

Other Destinations in East Mediterranean