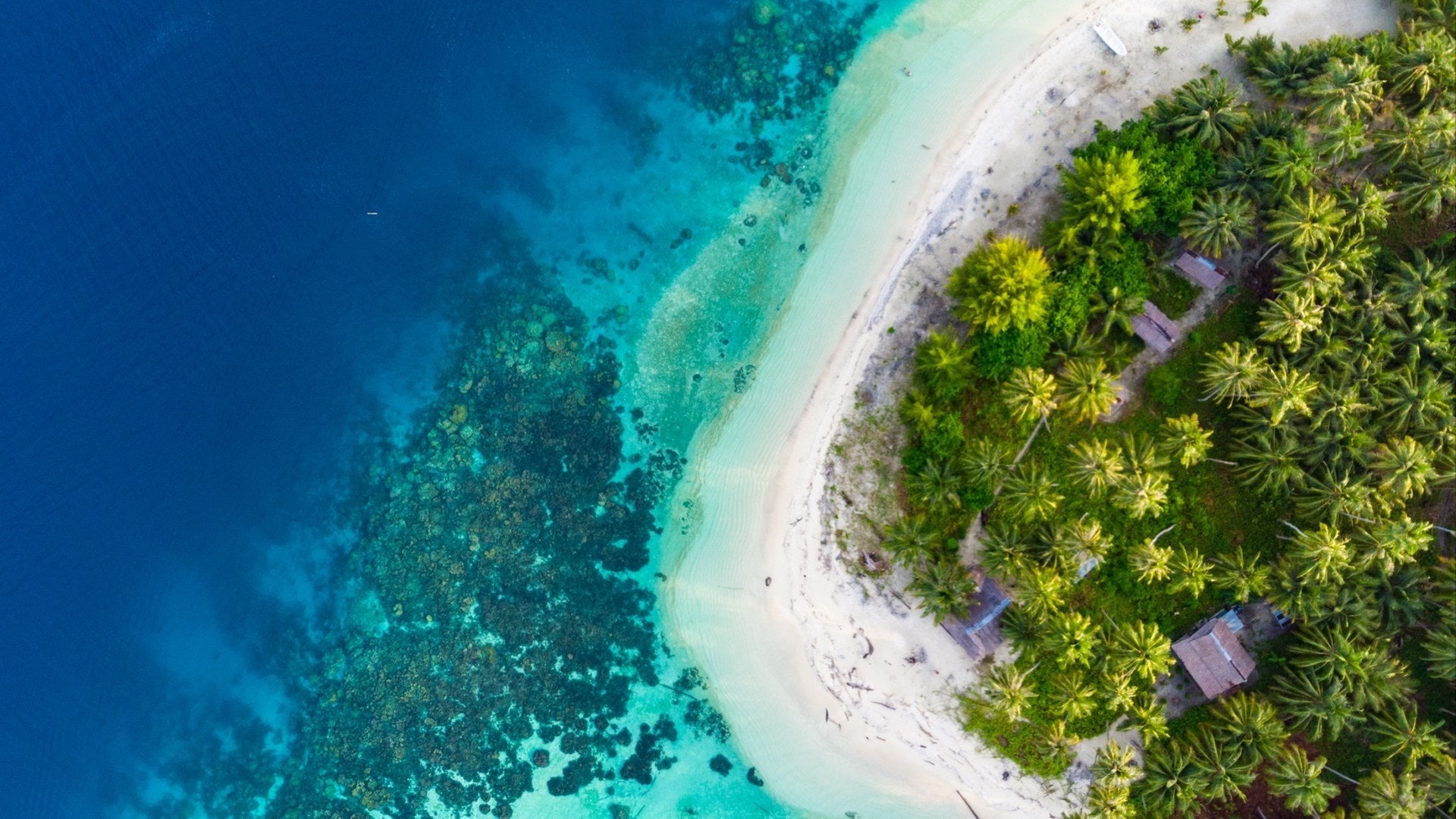 Set sail East of Eden and you will find the sultry shores of Sumatra. This jungle clad corner is the world’s sixth largest island and every turn just roars with the sense of wild unbridled adventure. For yacht charterers, you couldn’t dream up a better spot. From the surf bright shores of the luxury Mentawai Islands to the snorkeling greats of Banyak, there’s oceans of beauty to explore. For those looking to step ashore, Sumatra serves up close tribal encounters with the Sharman people and the Batak. Push a little deeper into the wild interior and you have volcanoes, endangered primates, and the largest lakes and highest waterfalls in South East Asia.

Reasons to Charter a Yacht to Sumatra

Kings of the Jungle

Rich in diversity, wild at heart, but with a striking sense of fragility, Sumatra is home to incredibly rare and endangered creatures. Topping the list has to be the critically endangered Sumatran Orangutan. With an estimated number of less than seven thousand out in the wild, these pumpkin colored primates are hyper intelligent and seeing the last of them in their home makes for a remarkable experience.

Island life comes thick and fast on the shimmering shores of Sumatra. There’s the Mentawai Islands with their highly sought-after surf spots, the hidden paradise of palms and pristine sands on Banyak where the best diving and snorkeling can be found, and the enchanting chain of pearl like places that entices island hopping over in the wild blue region of West Sumatra.

From the beautiful longhouse architecture of the Batak people to the magical Mentawai islands, there is so much culture waiting on the shores of Sumatra, whether you sail north or south or to the outlying islands. A yacht charter to Sumatra gifts you the chance to share in local tradition, to witness the fiery flow of song and dance, and to walk with the tattooed hunter gatherer tribes. Outside of tribal encounters, there’s surfing, waterfalls, and endless greenery to get lost in.

Where to Visit in Sumatra

The Mentawai Islands are a surfers dream. Sitting just 150km from the sweltering jungles of the mainland, the Mentawai’s are all tropical hues, deserted beaches, charter surf swells, and incredible coffee. If dancing on water isn’t your thing, don’t despair – with over two thousand species of fish shimmering beneath the surface, jungle treks with the Mentawai tribes, and traditional Sharman experiences to enjoy, the Mentawai’s will truly enrich your life.

Home to the Batak people and their incredible longhouses, Danau Toba has hit the heights of being woven into the seams of traveling lore. It’s a place that captures the essence of wild Sumatra with its rugged volcanic peaks, sapphire still lake waters, and one of the tallest waterfalls in Indonesia. When you aren’t pushing through the jungle and immersing yourself in Batak culture, there’s endless hot-springs, stunning views, and sublime jet ski adventures to keep you smitten.

In thickets of green and amidst the bird song is where you will stumble upon the endangered Sumatran Orangutan or catch sight of the majestic Sumatran Tiger slinking through the shadows. Lashings of tropical jungle hums and breathes with life at this expansive national park where lucky charter guests can also catch sight of rhinos and elephants as part of the land-based leg of their adventure.

When to Charter a Yacht to Sumatra

In the north of Sumatra you can expect downpours between the months of October and January and in the south, the rains will fall between November and February. For those sailing in search of shimmering seas and bright weather, you could be best setting sail between May and June or September to avoid hitting the humid peak of the summer.

Other Destinations in Indonesia