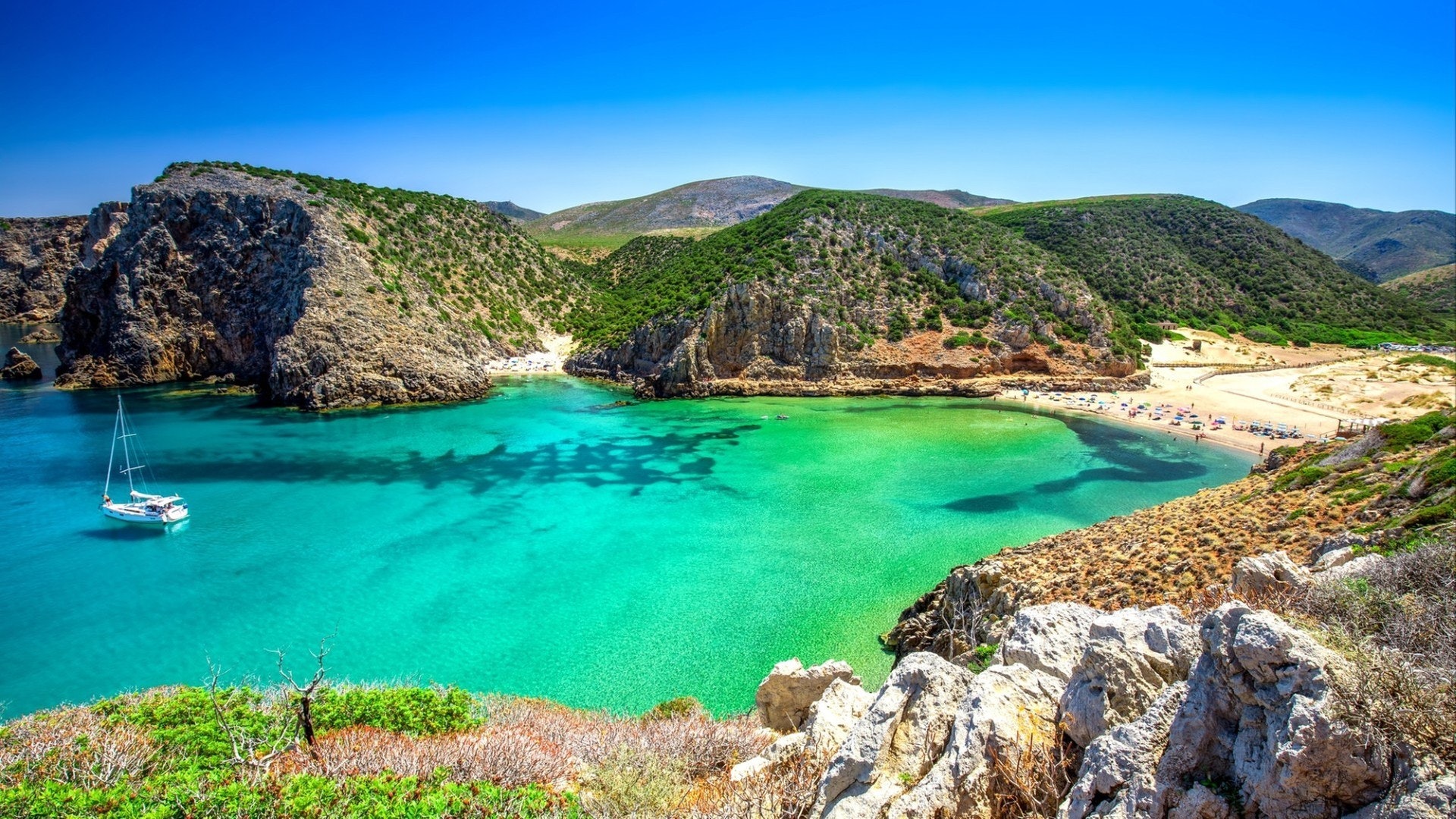 A tale of two countries; Corsica and Sardinia both make for sublime European yacht charter destinations. Corsica captures French cool – without being clogged up with the same foot traffic as the mainland. The island is a bounty of all things beautiful – from a sweeping glitzy coastline to the dark lush interior. Home country of Christopher Columbus and home of the fortified city of Bonifacio – you won’t find anywhere that compares to Corsica. Sardinia is all sass and style, the Italian island is a feast for the senses boasting some of the finest food and wine along with lyrical beaches. Hopping from one charming island to another captures the best of Europe’s island style…

Reasons to Charter a Yacht in Corsica and Sardinia

Yacht charters taking to the waters of Corsica and Sardinia are in for an epic treat. These old-world lands are a culinary haven. The combination of French rule, Mediterranean grace, and just a pinch of Italian heritage ensures that everything on the table will make you weak at the knees. From sharp and tingling Sardinian cheeses to saffron and scorpionfish bouillabaisse in Corsica, robust wines that leave you dizzy in surprise and fresh fritters bathed in honey – this is the fine food journey you have been waiting for.

Its no secret that Sardinia boasts some of the gauziest beach scenes in the world. The sand is sugar white and would look more at home in the Caribbean, the waters iridescent and the islands seemingly carved from glowing granite. La Maddalena boasts some of the best, but you can’t go wrong with sailing your yacht charter into the sassy Sardinian waters of Cala di Luna or along the Southwest Coast.

Hiking in Sardinia takes you deep into the lush interior or along the rugged coastal route where blissful beaches and bays shimmer beneath your feet. Underwater caves, grottos and roman ruins are best explored by divers and windsurfers can feel the breeze over on the northern coast. In Corsica yacht charter guests will find heart thundering chances to go canyoning and sublime snorkeling delights all along the wild coast.

A Trip Back in Time

Bronze age towers, fairy house tombs, the birthplace of Napoleon and the birthplace of Christopher Columbus – both Corsica and Sardinia are stuffed full of historical sites and relics. Yacht charter guests who adore adventures filled with myths, legends and real-life history and folklore will fall hard for Sardinia with its colorful festivals, sprits, and scattered remnants of history. Corsica too, is all 15th century citadels and old cobbled towns.

Where to Visit in Corsica and Sardinia

Some places capture all the rave clichés and Corsica’s Scandola Nature Reserve is one of those sublime spots. Superyacht charters will find no less than 900 hectares of land and 1000 hectares of protected sea to explore. Soaring cliffs, aquamarine waters, and rosy hued rocks make for a sublime setting particularly from the deck of your yacht with a cocktail in hand. Dolphins flit through the waters and much of the coastline is completely inaccessible by foot. To keep it virginal and pristine there are restrictions n diving and fishing to let the nature bloom unbothered.

The ancient UNESCO fortress town is the feather in Corsica’s hat. A firm favorite with yacht charters exploring this French outpost, Bonifacio is laced in fascinating history. The old city is a tangled collection of winding roads, medieval architecture, peeling pastel shades, and vertical footpaths. Down on the waterfront and you will find a buzzing scene where tourists dine al fresco beneath the looming shadow of the citadel.

The beating heart of the famed and poetically named Costa Smeralda, Porto Servo oozes with the charm and calm of sweet Sardinia. Golf courses, spa treatments, fine dining and boutique shopping all add to the holiday atmosphere echoing through the Mediterranean’s favorite glitzy party destination. Swim in the translucent waters at the Liscia Ruja beach before heading back to the yacht club for some supermodel esque lounging.

The secret archipelago of La Maddalena is the perfect sailing adventure for yacht charters exploring the emerald hues of Sardinia. Seven large islands and endless tiny slips of rock and land scatter the gin colored waters where many beaches are only accessible by boat and waterside trattorias offer exquisite home-cooked fare. You won’t find an array of international jet setters here, the clientele is mostly Italian, and the history is rich with tales of shepherds and smugglers.

When to Charter a Yacht in Corsica and Sardinia

As with most of the Mediterranean yacht charter destinations; the spring and summer months around Corsica and Sardinia will see the most temperate weather, the flowers in bloom, and the beaches unspoiled by the hordes of tourists that can sweep in during the major summer months. Still, summer holds a certain allure – especially for those wanting to revel in the party scene and mingle with the yachting crowd.