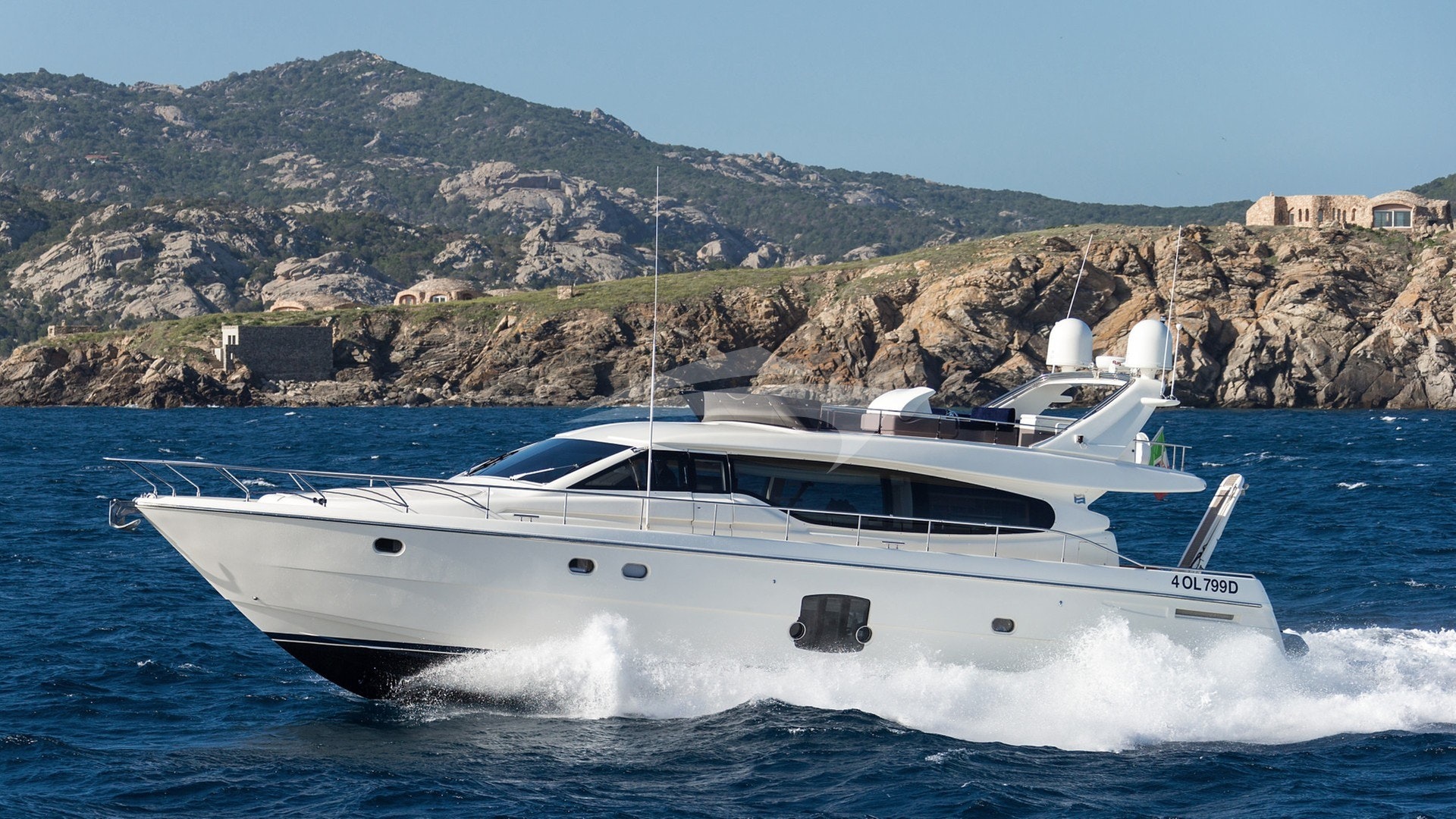 CAPTAIN Francesco GUERRRA Born in Sardinia, 25.08.1982 Spoken languages: italian (mother tongue), english (fluent) Education: Licence of Nautical Institute in Anzio, Rome. Certificate of Competence Master 500 unlimited. Francesco was born in Anzio, near Rome, a beautiful place surrounded by the sea famous for being the place where American and the British soldiers landed to save Italian people from the war. Third of a six brothers family in Anzio, where the fishing vessel and sailing boats were part of the landscape, Francesco has always had a passion for boats and this passion brought him towards the sport practice of the sail. During his school education he decided to deepen his studies in the nautical field and he decided to attend the Nautical Institute where he graduated on June 2000. After his degree he attended several trainings to reach professional certifications and he started working as deckhand on Rizzardi Technema 70’ from 2004 to 2006 to arrive nowadays to be a qualified person in the nautical field having more than 15 years experience on board of yachts. Francesco worked for the most important yacht companies such as Hill Robinson Yacht Management from 2006 to 2011 and for Imperial Yacht Management from December 2011 to February 2018, always for the same owner, on a Sunseeker 82’ as co-captain and officer of the watch. Francesco’s nautical experience goes from technical, engeniering and ability to perform any kind of work needed on board which he gladly shares with his team, he is a very good team leader able to managing a crew and at the same time he is polite and discreet with the guests. He loves creating a good vibe and keeping always a welcoming at the top. Francesco is at the same time a sportsman, he love running, swimming, sailing and race biking too.

Deck-Hand/Chef Alessandro LOBRANO Nationality: italian Born in Sardinia, La Maddalena , 03.07/1990 Spoken languages: italian (mother tongue), english (very good). Young and brilliant young sailor from La Maddalena, Sardinia where he got his deep experience in many activilties connected to the sea. In his short work experience he has been responsible for four years of a Marina in La Maddalena, Sailor / chef on board of Oyster 65’ for two years, sailing along the mediterranean coasts and Captain/ Chef of motor yacht of 11 meters operating in the Archipelago of La Maddalena. He graduated from high school in La Maddalena, he is also studying to graduate to 'Nautical Institute “ and attended courses to become officer of pleasure yachts; Incidentally, during winter time he also follows the Economics and Management on line courses of the Unicusano university in Rome. He has a very good knowledge of English. Alessandro excellent preparation as a chef comes from the family (his father being a Chef too). The combination of education and ongoing studies, previous life experiences, the various professional activities, joined to 'good nature”, seriousness and professionalism make him an element of great liability in the management of the boat with full satisfaction of guests and Owners