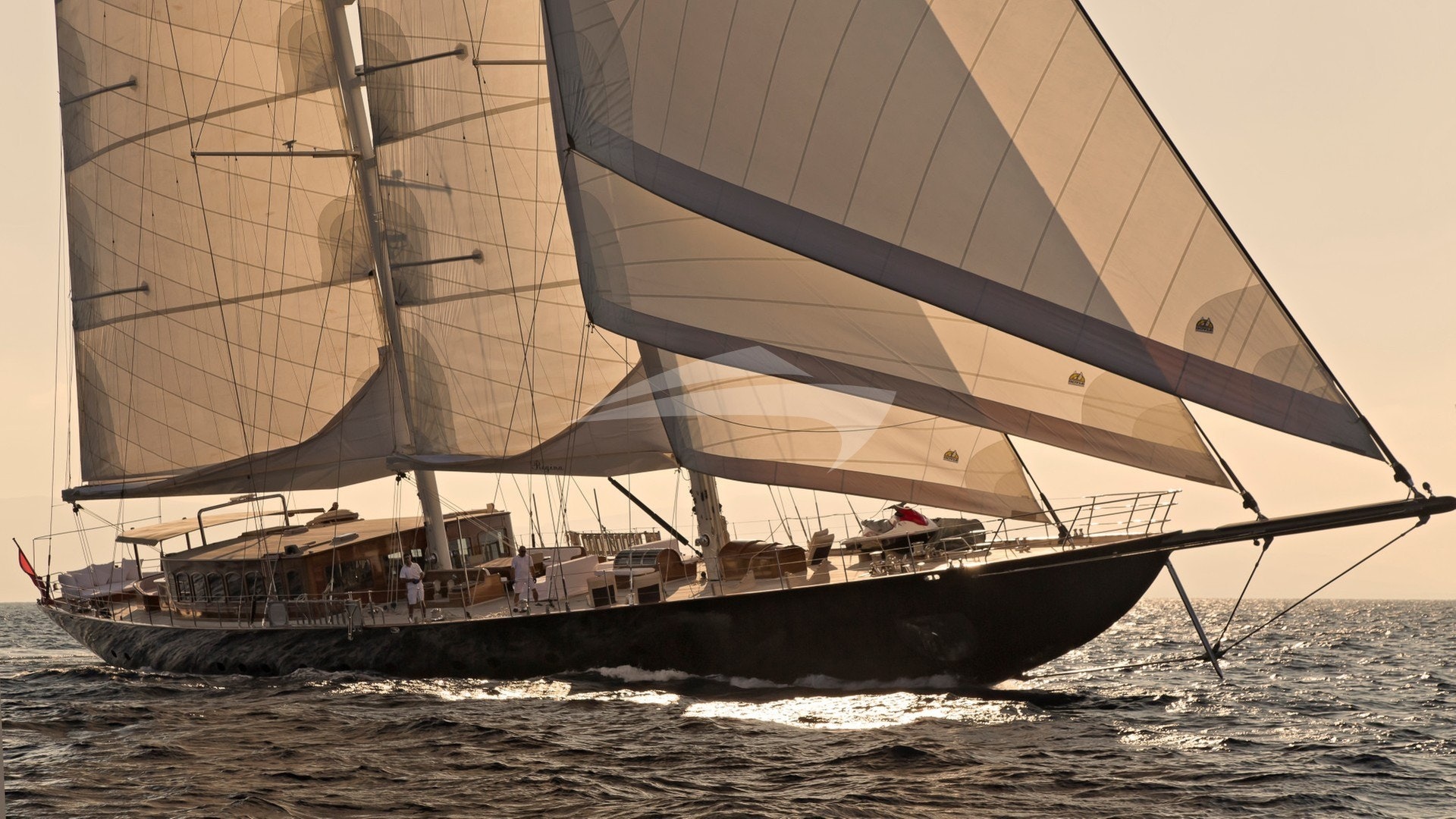 The luxury sailing yacht ARIA I is a private yacht and is not available to charter.

ARIA I, previously named REGINA, was built by Custom and delivered to her owner in 2010.

How much to charter ARIA I?

How many guests on board ARIA I?

ARIA I can accommodate 12 sleeping guests on board in 6 cabins.