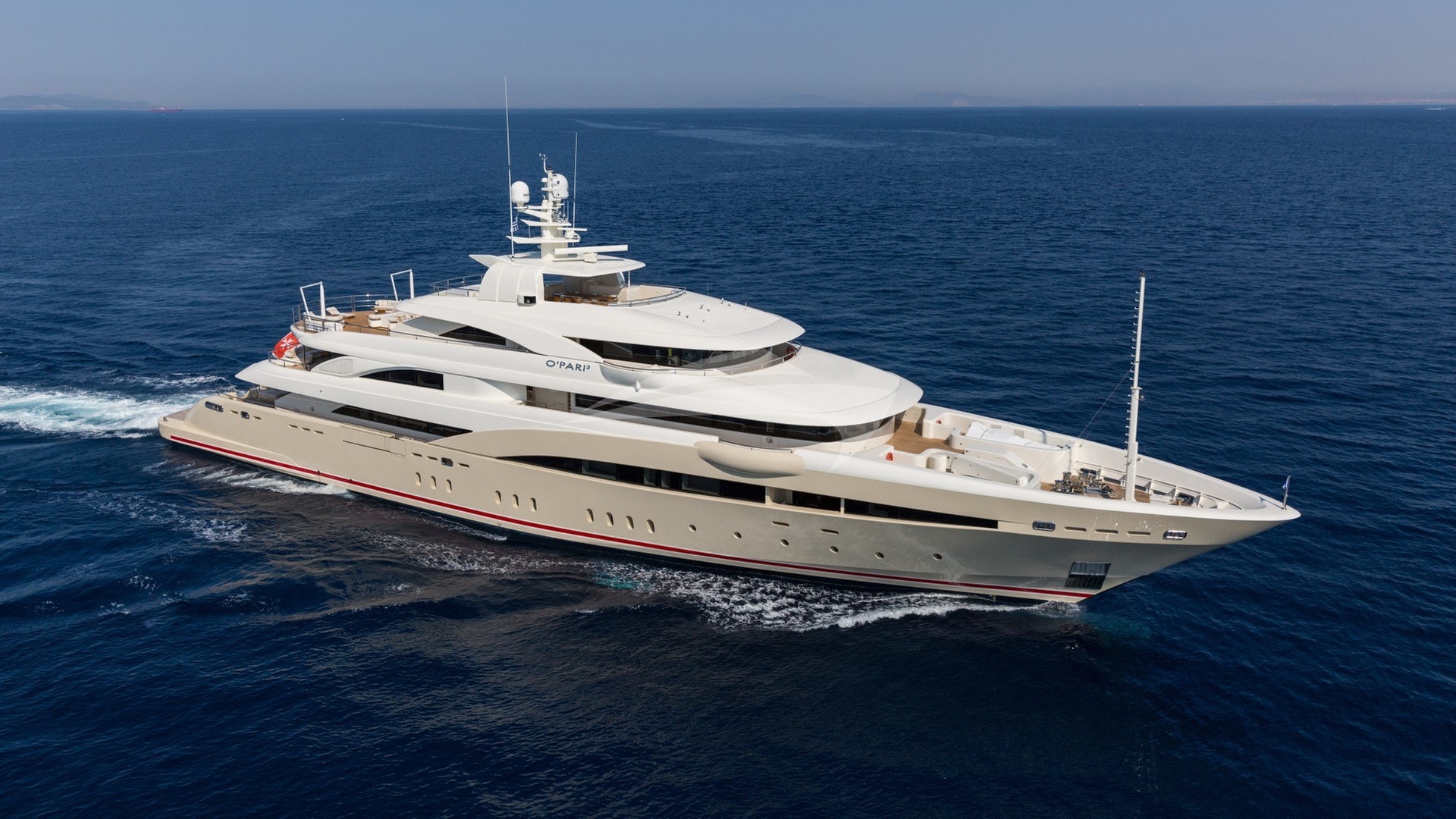 Iate a motor O'PARI 3 is displayed on this page for informational purposes and may not necessarily be available for charter. The yacht details are displayed in good faith and whilst believed to be correct are not guaranteed, please check with your charter broker. Charter Index does not warrant or assume any legal liability or responsibility for the accuracy, completeness, or usefulness of any information or images displayed as they may not be current. All yacht details and charter pricing are subject to change without prior notice and are without warranty.