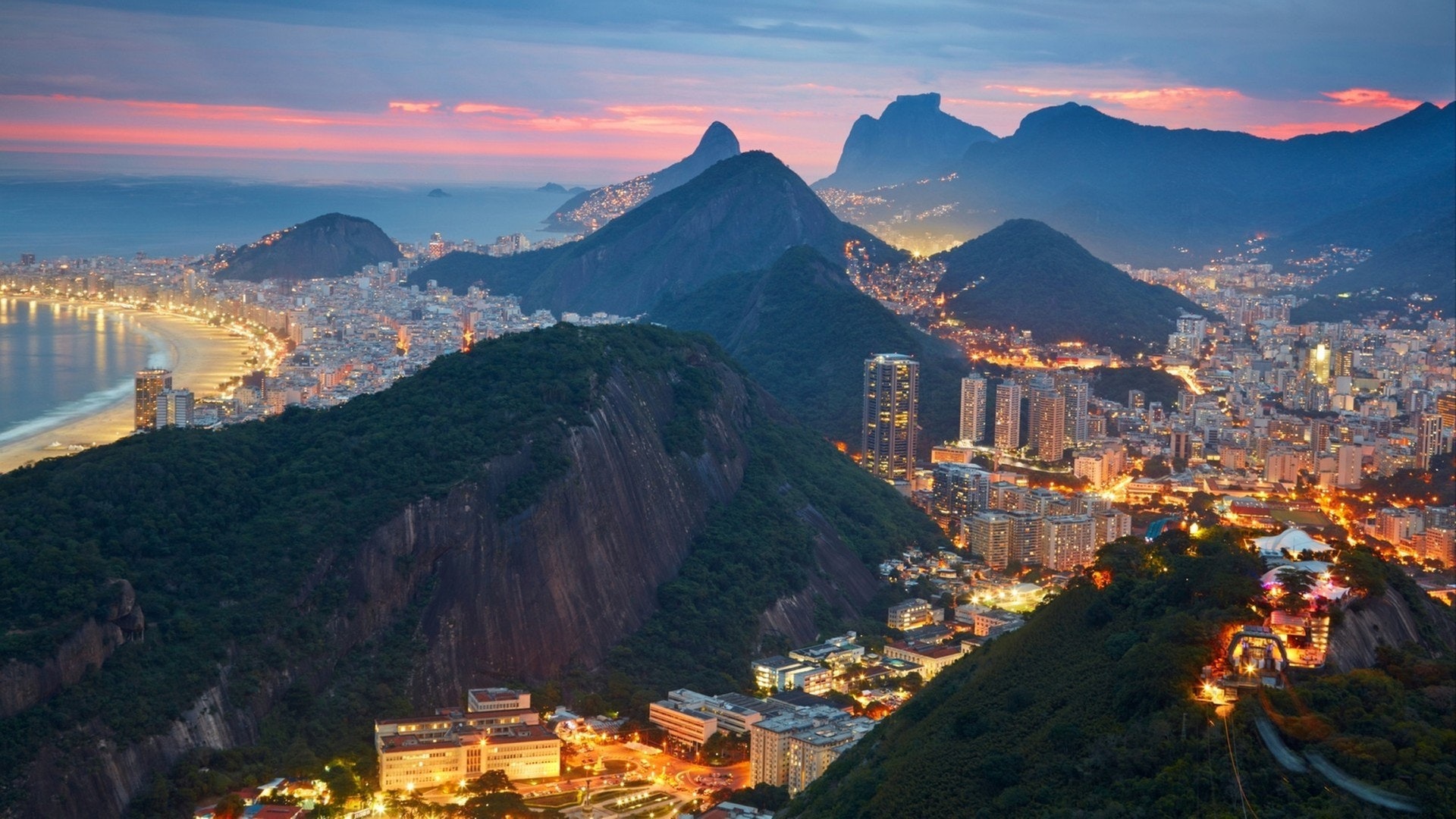 Pack your sequins, pick up your dancing shoes, and don’t forget the sunscreen and snorkel, the East Coast of South America captures all your carnival fantasies. From the depths of the Amazon to pearly pinprick islands adrift in the turquoise sea, this side of South America is a smorgasbord for nature lovers. There’s endless sugar sands to be had in Brazil, world class diving in Colombia, and islands upon islands equally pretty and wild to be conquered in-between. But the East Coast South America doesn’t rest on its laurels as a beach destination, the cities to be found along these shores are the finest in the world with Rio and Buenos Aires serving up plenty of bucket list material.

Reasons to Charter a Yacht on the East Coast South America

Nowhere does wilderness quite like Argentina. Home to glistening glaciers, bubbling hot springs, volcanoes, not to mention the highest waterfall in the world and the wild islands of the Faroes. Even beyond the borders of Argentina, the rest of the East Coast that tapers South America is equally as impressive, with the gauzy shores of Colombia’s Islas de Rosario and Brazil’s deep green rainforests hiding everything from macaws to jaguars.

Rio, Buenos Aires, and Cartagena, and Montevideo – have you ever heard such an exotic lineup of cities? When it comes to the urban sprawl, East Coast South America seems to strike it right. These cities split the seams with bedazzling architecture, from the tight cobbled streets of Cartagena to the Ciudad Viejas of Uruguay’s capital. Over in Buenos Aires and its all cheek to cheek tango dancing and hearty suppers of steak and wine.

Whether you want to sun and Hollywood star gaze on the chic sands of Rio or if you are looking to leave land based civilization behind and dive into the deep blue hues and decorative coral gardens along Colombia’s Caribbean coast, the eastern side of South America’s coastline is brimming with beautiful beaches. Swim with stingrays, kick your fins through sunken caves, or simply kick back with a caipirinha in hand.

What to See on the East Coast South America

From the prairies and backroads of the Faroe Islands to the dizzying heights of Buenos Aires and the vineyards of Mendoza, Argentina is ever a sophisticated experience. Clamp on your crampons and climb the Perito Moreno Glacier, listen to the thunder of Iguazu Falls, and lose yourself in the dramatic simmering peaks of ice and fire as you sail through the lands of Tierra del Fuego.

Carnival energy, sizzling beach scenes, and a hedonistic havens welcome you to the coastal party of Brazil. Cocktails on decadent roof bars and paragliding off mountains will make you remember the raucous spirit of Rio. For those seeking more laidback Brazilian style there’s Isla Grande with its blue and white beaches and wild green rainforests. San Paolo too is a delight with its samba beats and chic dining scene. Whichever port of call you choose - Brazil is a yacht fantasy.

Sheer color welcomes you to drop anchor on the laid-back lyrical side of Colombia’s Caribbean Coast. While the Pacific side is wild and untamed, this stretch flanked by warm blue Caribbean waters is all soothing moods and quaint cobbled streets. Cartagena is one of the prettiest cities in South America with its gorgeous architecture and bright paint box shades.

When to Charter a Yacht on the East Coast South America

December to March sees the Brazilian summer in full swing, not to mention the feathered ball of Carnival. Argentina is best discovered in the temperate months of April and May and then again in September through til December. December to march is also the best time to sail the shores of Colombia’s Caribbean coast.