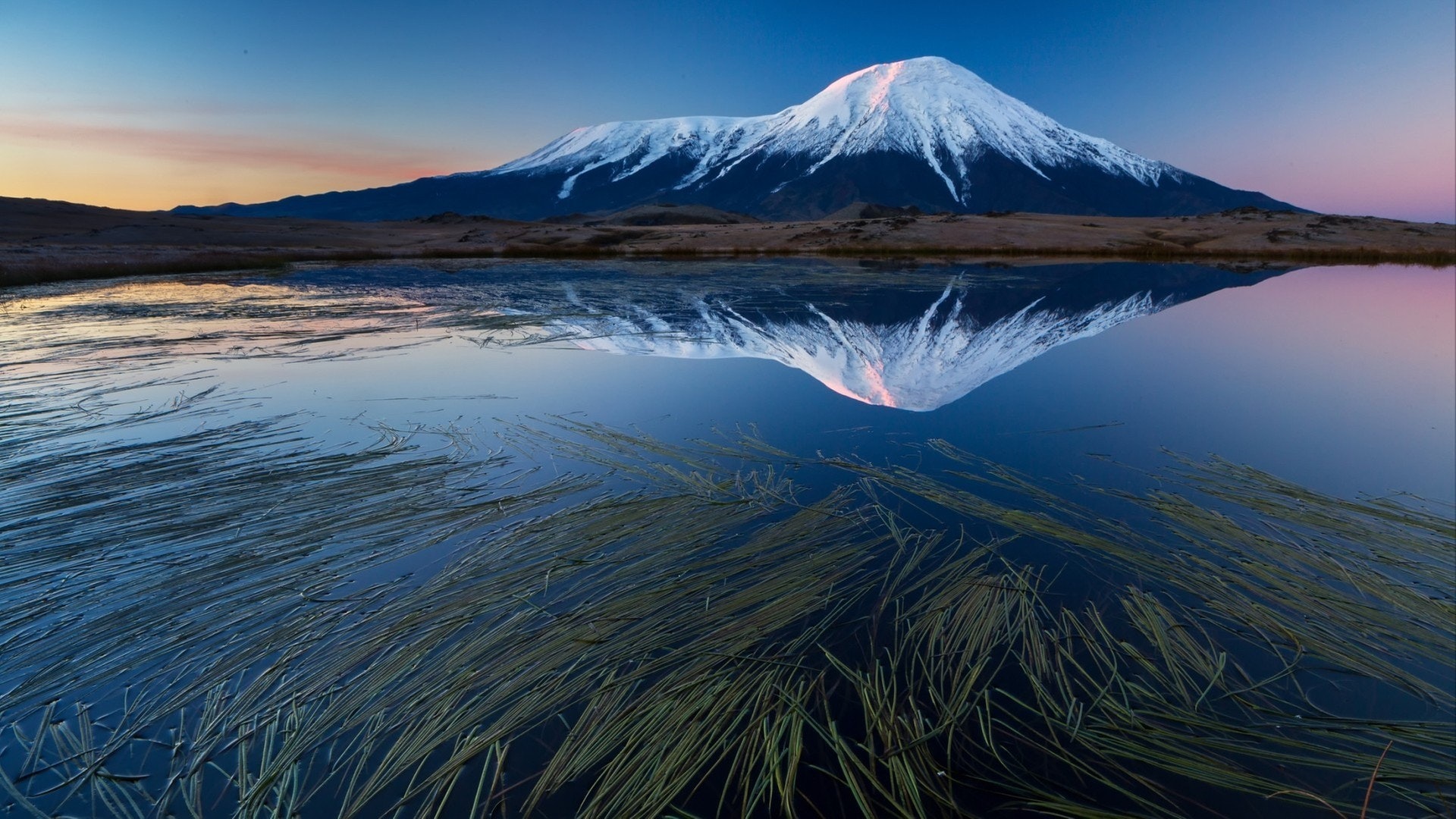 Primal beauty can be found at the edge of the world if you set sail and don’t stop until you hit the far reaches of Far East Russia. This a world where bears outnumber people, volcanoes rise so high and mighty they dwarf everything in sight, and the people who live there have had to endure one of nature’s harshest environments to make it work and have carried their rituals and traditions far. This ethereal environment is well worth the journey and brims with bucket list ideals that are utterly unmatched unless against a backdrop of black sands, flowing lava, and a craggy coast of pure green.

Reasons to Charter a Yacht to Far East Russia

Steaming geysers, bubbling hot springs, chains of volcanoes, and bears paw fishing for streaming salmon - the Far Eastern edges of Russia are scenically rich when it comes to the great outdoors. It’s the end of the line and it feels like it with huge swathes of the country purely inaccessible and untouched unless by helicopter or boat. With all that glut of great outdoors, wildlife and frenzied flora are in no short supply. Expect beasts, bears, tigers, whales, seals, and a huge cast of creatures.

Snow or simmer, climb or ski, flight or fire, the Far East of Russia offers a hundred different ways to see volcanoes as this steaming corner certainly isn’t in short supply. Kamchatka’s backdrop is dominated by volcanoes and offers you the once in a lifetime opportunity to ski down previously untouched peaks with a view of the Pacific Ocean. If you prefer to gaze into a volcano instead, the Klyuchevskaya Sopka is Eurasia’s highest standing at a dizzying 4,750m.

Where to Visit in Far East Russia

As far east as you can go, Primorsky Krai spills out into the exotic sounding Sea of Japan. For those who are tired of the usual destinations and want to strike out in style, Primorsky Krai serves up a remote world where you can gulp down crystal clear air, plunge in the pristine sea, explore thousands of acres of a marine biosphere, and even head out on safari to see one of the worlds largest and rarest big cats – the Amur Tiger.

Perhaps the glitziest city on the far-flung shores of the East, Vladivostok is always a surprise. Boasting a cosmopolitan edge and a backdrop of verdant hills on one side and the Pacific beaches on the other, there is something visually striking about the city. But appearances aside, Vladivostok makes for a fascinating place of discovery with its soviet infrastructure, theaters, bustling port, and massive melting pot of cultures, languages, and cuisine.

When to Charter a Yacht to Far East Russia

The summer months are the only times when sailing to this remote corner of the world is possible. Between the months of May and September but closer to the summer peak (mid-July) means that you are able to enjoy ambient temperatures and a wealth of awakened wildlife.