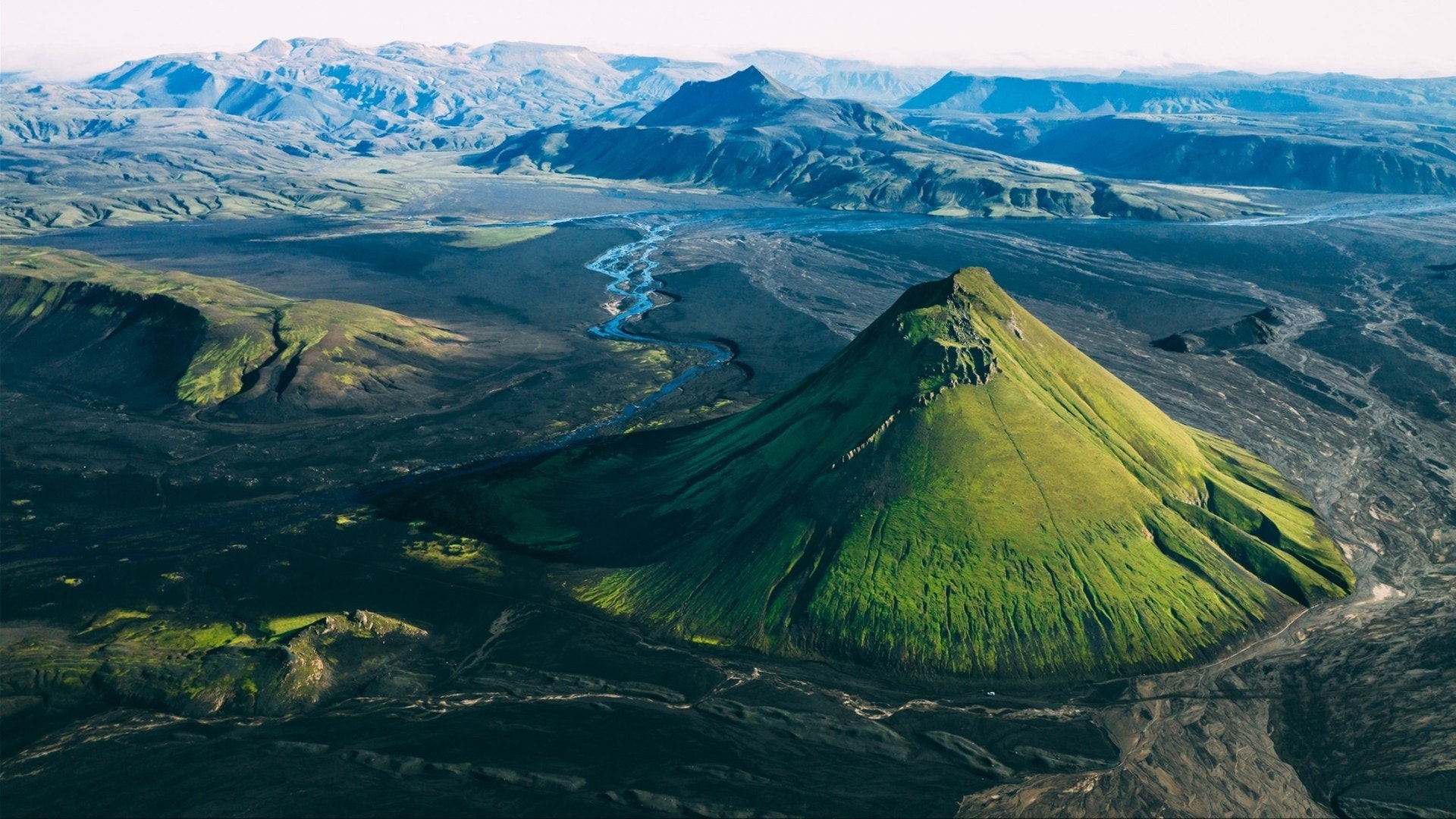 The land of ice and fire, a yacht charter to Iceland is a surreal dream. The collision of frozen winters and simmering volcanoes has carved out a dramatic coastline with sweeping fjords, snowy peaks, and steaming geysers. Wild and untamed, you will sail and stumble across quaint traditional fishing villages but mostly Iceland remains free from the shackles of civilization. Get ready for a sailing adventure of tiny churches, wildflowers spilling down to blue seas, conic volcanoes, and incredible adventures as you immerse yourself in Iceland’s raw energy.

Reasons to Charter a Yacht in Iceland

Sailing to Iceland truly feels like you have stepped ‘beyond the wall’ in an episode of Game of Thrones. This is a land brimming with otherworldly sights and sounds. From eerie natural formations etched in the rocks to deep dark ice caves, Sulphur smoke and hot spring steam, there’s more whales in the water than people on land, and never have you felt so in awe of nature’s elements.

Steeped in folklore and fantasy, Iceland may make its mark as an outdoor playground but its also a great destination for steeping yourself in storeys. These were the lands of the Vikings and even to this day, Iceland has a strong fabled element of being the land of elves and hidden people. Even the most sceptical charter guests may find themselves carried away by the magic that seems to permeate these mythical lands.

One of a Kind Adventures

Whether its galloping horses across glacier strewn beaches or diving down in the narrow space between two continents, even the wildest imagination couldn’t dream up the one of a kind adventures that Iceland has to offer. Get ticking experiences of your bucket list as you descend down into the Thrihnjukagigur Volcano, soak in the Blue Lagoon, and burrow down through the ice as you walk the halls of the Langjokull Glacier.

Where to Visit in Iceland

Simmer in the steamy delight of the Blue Lagoon, party all night in the capitals eclectic club scene, and soak up the sheer creativity to be found in this pint-sized chic city. Incredible artistic offerings, an enviable and completely original culinary scene, craft beer hot spots, and Viking longhouses – there is so much to keep you spellbound in Reykjavik. The capital is also home to the highest number of people in the whole country, inviting you to plunge right in and find out what makes Icelandic people so intriguing.

Nicknamed Iceland in a Nutshell, this wild and wonderful peninsula encapsulates everything you set sail for. This is where the fjords splay out in sparkling technicolour, where golden beaches fringe the cobalt blue waters, and where volcanic peaks and soaring sea cliffs with screeching birds rise high enough to blot out the sun. Reaching on for close to 100km, you can sail the breadth of this magical shoreline, stopping to strap on your hiking boots and visit lava field churches and other cosmic sights.

The Vatnajökull National Park is the epic arena for the battle between ice and fire. Occupying 13 percent of Iceland, this behemoth park space is a world of contrasts. Here, you will witness groaning glaciers, geysers and bubbling hot springs sending steam into the sky, and sands as black as midnight. Head to Hofn to see Europe’s largest ice cap which rises out of the cold blue sea and seems directly at odds with the warm red rocks that flank these waters.

When to Charter a Yacht in Iceland

Set sail for Iceland in the summer months to see the sun stay high in the sky, falling briefly to dip her head in the water before rising again. The midnight sun and the softer temperatures make this an excellent time to explore both land and sea.