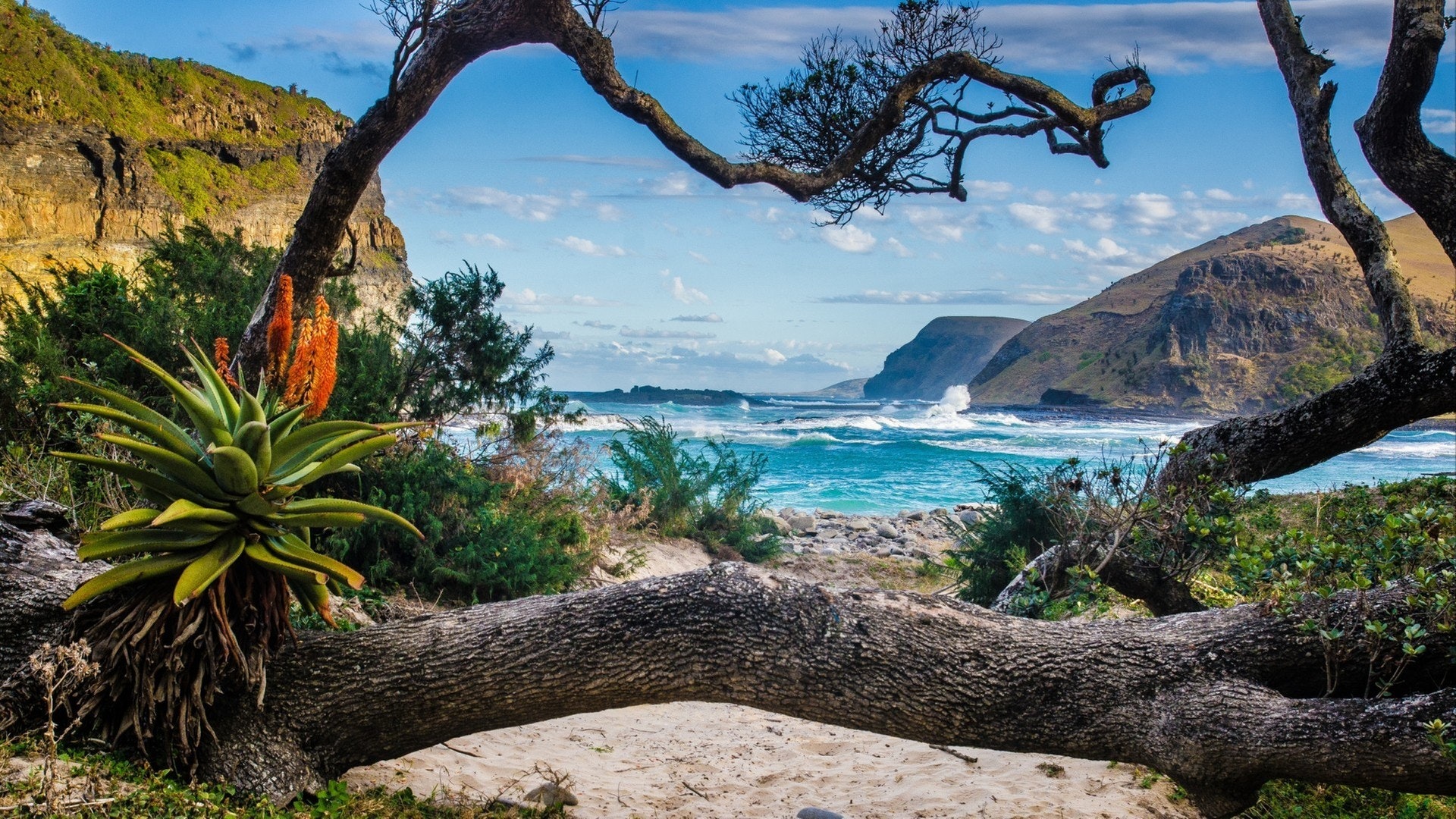 Sailing, Savannahs, and Safaris – your sojourn to Africa is sure to be ancient, wild, and brimming with modern buzz. From the bohemian edges and meandering mint tea afternoons of the North to the adventure playgrounds and glitzy stays of the South, the evocative history and culture of the East, and the gorillas, skeletal deserts, distant tribes, and wildlife fantasies etched across the center, Africa is endless enchantment. With a wealth of landscapes to choose from, you can sail the Spice Islands, watch for big cats in the bush, and drift away down the winding waterways of Botswana’s Okavango Delta. The continent keeps giving.

Reasons to Charter a Yacht to Africa

Nowhere in the world offers a wealth of wildlife quite like Africa. Home to an army of animals both big and small, you can expect incredible up close and personal encounters with an array of creatures. From angry hippos crashing about in the shallows to elephant families out for a stroll, sleepy big cats and their cubs tumbling in the sun, a thousand kinds of birds and exotic horned antelopes, the shutter on your camera is sure to never stop. Early morning and sunset game drives are a must, but so are the rarer excursions of gorillas in the mist and desert dreams.

The home of earth’s first civilization, Africa is the continent where human life first bloomed into being. From majestic mountains to dusty roads, ancient settlements, and endless empires, there is so much history woven into the seams of this staggering continent. A tapestry of tribal communities can still be found across the North, South, East, West and Central Africa. From the Himba people of Angola to Morocco’s nomadic people, there’s jewelry, masks, dances, songs, and sublime architecture catching it all.

The storybook version of Africa is all wild swaying grasses and scores of zebras, but beyond the expected, there’s a whole host of incredible landscapes to fall in love with. Zanzibar is sheer beach bliss with its sugar white sands and clear blue seas. Morocco’s coastline contains barefoot surf vibes, and South Africa is splashed with chic beach breaks and tangled vineyards. Africa boasts yawning deltas, gauzy tropical islands, rising snow-capped peaks, and endless shades of sparkling green.

Where to Visit in Africa

Namibia’s orange dunes and skeletal trees, Gabon’s rare cultural traditions, and Equatorial Guineas glorious rainforest cloaked shores – Central Africa has a one of a kind vibe that remains unmatched across the whole of the colorful continent. Along with incredibly impressive geography there’s buzzing city scenes and local encounters, not to mention whales and elephants tucked into every corner.

Marrakech needs little introduction with its maze-like medina, magical market scenes, exotic rugs and beautifully cool tiled riads. The other big North African city is Cairo with its pyramids and pharaoh history. North Africa is a place of fables; bringing scenes of camels crossing deserts, slow boats down the Nile, and Red Sea corners carved with glorious coral, a yacht charter to this side of Africa weaves together sultry desert dreams and a bright bohemian coastline that has tempted artists, writers, queens and courtesans for centuries.

From Tanzania and its tapestry of animals and tribes to Zanzibar with its near horizontal beach scene, East Africa is the poster child of an evocative and varied African escape. Few places boast this beach to bush style that invites spice and sailing around the shores of Stone Town before slipping off to the Savannahs for luxury game lodge stays and early morning drives. From Mozambique with its dreamy dhow sails to Pemba Island with its world-class diving sites, this is the art of sailing done right.

When to Charter a Yacht to Africa

Central Africa serves up the best temperatures between July and October for those seeking wildlife wonders and sailing comfort. North Africa stays soft and warm for most of the year, but the western spring and autumn can be pleasant times to explore. East Africa will have the most reliable sailing conditions between June and October.