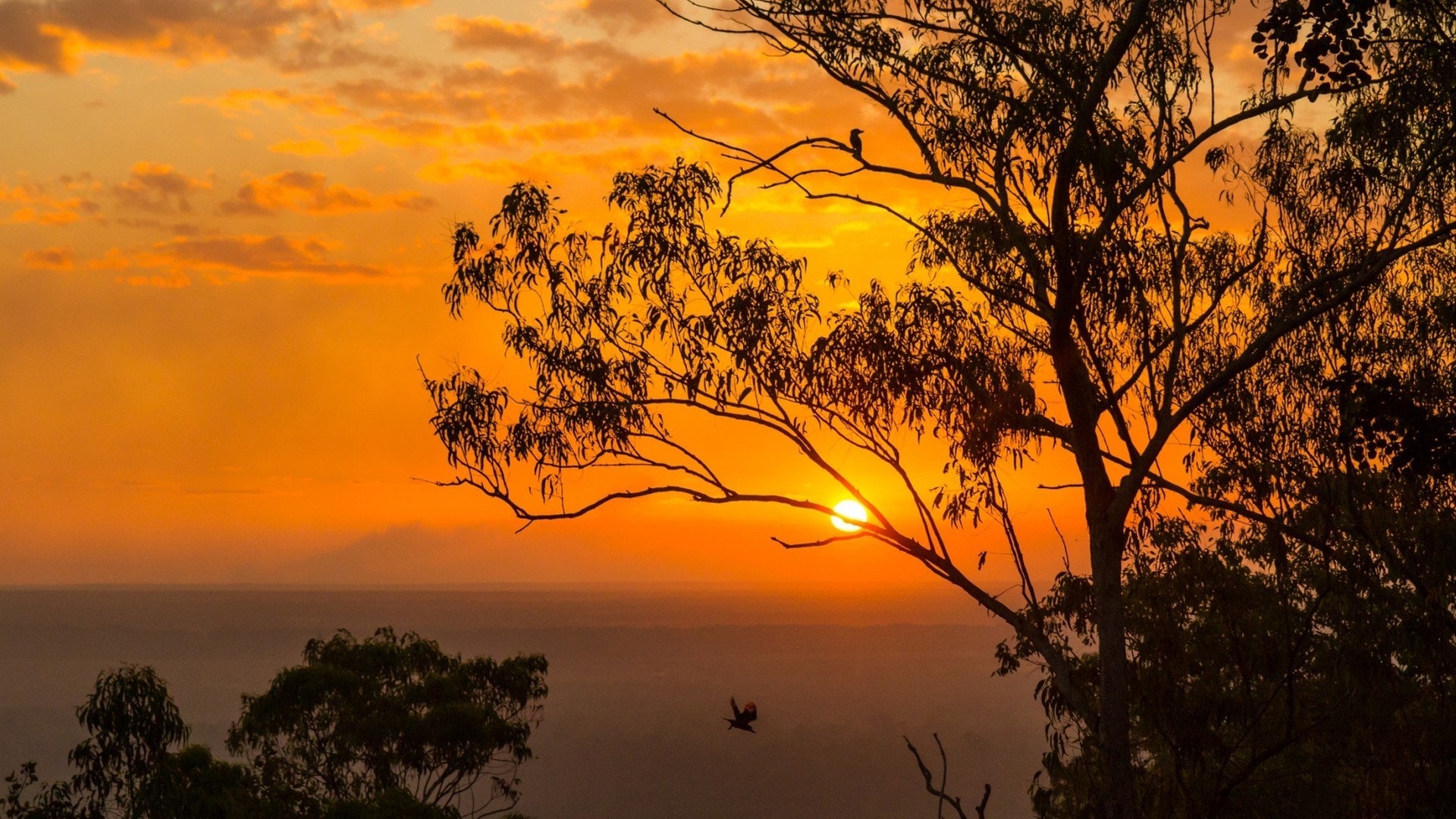 For those charter guests who have been dreaming of the red rock Australia, where giant saltwater crocodiles hide in mangroves and weep-worthy sunsets strike the sky, the Northern Territory offers something truly special. This is the home of Australia’s indigenous culture, where sacred spots and stargazing welcome you to another world. Beyond the raw outline of the Outback lands, there’s the trendy capital of Darwin and azure beaches fringing the coastline.

Reasons to Charter a Yacht to Northern Territory Australia

The Northern Territory is the heartlands of Australia’s indigenous heritage. Here, you can converse with artists at work, head out for tours with indigenous leaders, and see the rock paintings in all their mystical splendor on the walls of Uluru. A place of ritual and festival, the Northern Territories is a rare find.

Under the Radar Beaches

While the beaches of Sydney may be swarming, the shores of the Northern Territory are relatively untapped. There are saltwater crocs and jellyfish in the summer months, making unplanned plunges a little trickier, but your yacht captain will be able to steer you to safer sands and seas. From the Indonesian looking Cossies to the dolphins and turtles of Wagait, and the red cliffs of freshwater creeks that can be found in Harney, the north is magical.

From the mythical magic of Uluru to the hidden tropical paradise of Palm Valley, the falls of Kakadu, and the pristine beaches – there are a thousand and one fabled landscapes waiting for you in the Northern Territory. Evocative names like ‘the devils marbles’ and outback scenes that seem to belong to Crocodile Dundee fill your heart with sparks.

Where to Visit in Northern Territory Australia

With a tropical cosmopolitan edge, the capital city of the Northern Territory is tantalizing in every way. Gazing out onto the Timor Sea, the city boasts an innovative collection of indigenous heavy art museums, charming sidewalk cafes, and more than fifty different nationalities adding to the vibrant mix. It’s the gateway to the nearby National Parks and the Tiwi Islands. Hit up Mindil Beach Sunset Market and Crocosaurus Cove to cage dive with these jaw dropping prehistoric creatures.

Make the pilgrimage to Uluru and its fields of lights. The ruby gem in Australia’s crown, the immense red rock of Uluru is deeply significant. A World Heritage wonder, Uluru is the red heart of this continent and is one of the cornerstones of the ancestral creation period. Sunsets and sunrises are staggering and soak the land and the rock in prisms of gold and pink. The indigenous cave drawings are mind blowing in their intricate antiquity, and the stargazing is simply sublime.

The Kakadu National Park is like stepping into Mother Nature’s amphitheater. Rich in diversity, this area is all rainbow swirling waterfalls, red rocks, wetland wonders, and wild exotic animals. You can see ‘child of the lightning man’ grasshoppers, river sharks, crocs, and flatback turtles. Catch the sunset at Nadab Lookout where standing at the edge of the world you can see the floodplains span for miles until they dissipate with the red rust of the horizon. Visit ancient sites with rock art spanning back 20,000 years and take a kayak down Katherine Gorge.

When to Charter a Yacht to Northern Territory Australia

Head for the russet red tones of the Northern Territory between the months of May and October to make the best of the weather. During the dry season it’s at its coolest especially in the red heart of Uluru. The coast keeps consistently tropical temperatures all year round.