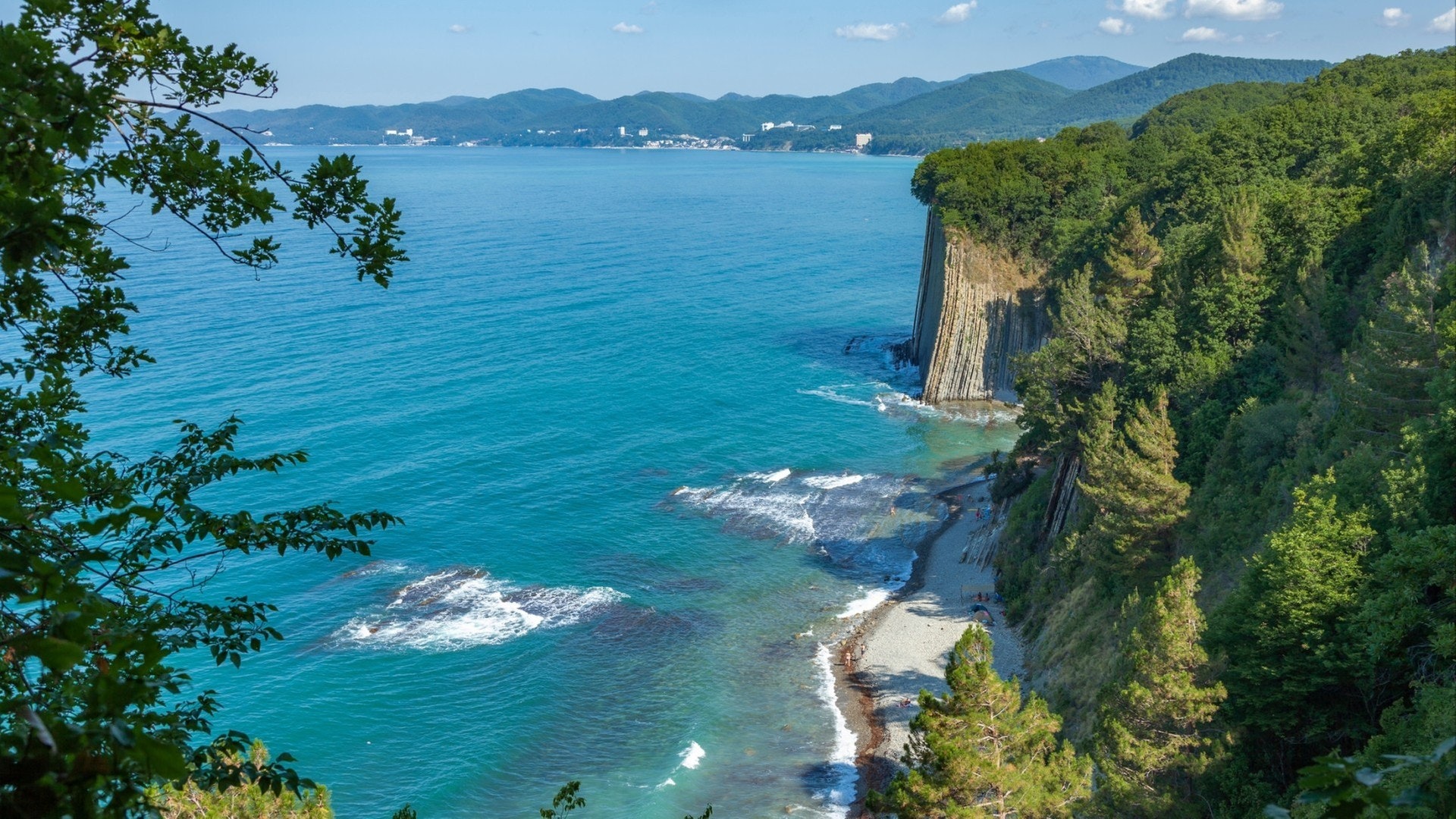 From beautiful ballet and classical music in the capital to the ice clad bear rich far flung reaches of the North, Russia is always a rare experience. Nowhere in the world has captured such a sweeping variety and as the largest continent it makes sense that every corner should tell a completely different story. Still, what connects Russia from city to country, north to south, mountain to ocean, is its fairytale like landscapes and mythologically rich ways of life. From bear festivals and volcanoes in Kamchatka to the golden domes and dreams of Moscow, the rugged natural bliss of the Urals, and the remote archipelagos of the northwest, Russia is always a riddle.

Reasons to Charter a Yacht in Russia

Majestic Russia is never a destination to shy away from grandeur. While the monolith continent spreads all the way from the balmy bright Mediterranean to the chill winds of the Arctic, a yacht charter to every corner takes you to sacred places. Ancient fortresses, elaborate ruins, leafy parks, traditional villages, and cobalt blue waters will take you sailing around the remote shores of Russia’s rare northwest where history, mythology, and edge of the world stories are sure to seep into your soul. Back in the big cities and its art, culture, and high society living.

A world of mountains, lakes, and forests with barely another soul in sight – parts of Russia (like the Urals) offer a quintessential back to nature experience that few have had the pleasure of soaking up. For those who desire to drink up cold and clear air, kayak around lost lakes, have the choice of a thousand mountain trails, and stumble through diamond bright subterranean ice caves, you will be spoilt for choice in Russia’s mountains and far reaching corners.

Where to Visit in Russia

Sheer majesty marks Moscow on the map as being the cultural epicenter of Russia. From its impressively ornate skyline flecked with golden domes to its historic café culture and rich history, there is so much to see and do. The Kremlin and the Red Square will woo any history buff, as will the many communist state remains scattered throughout. The city is also home to no less than six hundred churches all adorned in orthodox finery. For those yacht charter guests hoping to fill their hours with beautiful ballet performances, ice cold vodka, chandeliers and caviar, Moscow is trimmed with luxury.

Sitting in the equally mystical sounding White Sea, the Solovetsky Islands are a far-flung remote archipelago boasting six main islands and hundreds of lakes. There’s a gloriously impressive fort and monastery standing proud on the main island and traditional village settlements that invite you to enjoy intimate encounters with the locals. The monastery is a UNESCO heritage site and still home to a handful of monks. The backdrop from which the islands shine is a medieval tapestry of woodlands, wilderness, empty bays, and big skies.

From the Arctic Ocean across to Kazakhstan, the Ural Mountains ripple like the backbone of Russia, stretching on for no less than 2.5 thousand kilometers. Mighty, untouched, and cleaving Europe and Asia in half, the Urals can be daunting to discover. But for those yacht charter guests intrepid enough to make the journey, you will be treated to a whirlwind of blue lakes, old Russian orthodox churches, holy mountains, not to mention rivers and ice caves that could put even the most vivid fantasy landscapes to shame.

When to Charter a Yacht in Russia

The summer months are the only times when sailing to the remote corner of Russia are possible. This is a land that suffers harsh winters and white night summers. Between the months of May and September but closer to the summer peak (mid-July) means that you are able to enjoy ambient temperatures and a wealth of awakened wildlife.