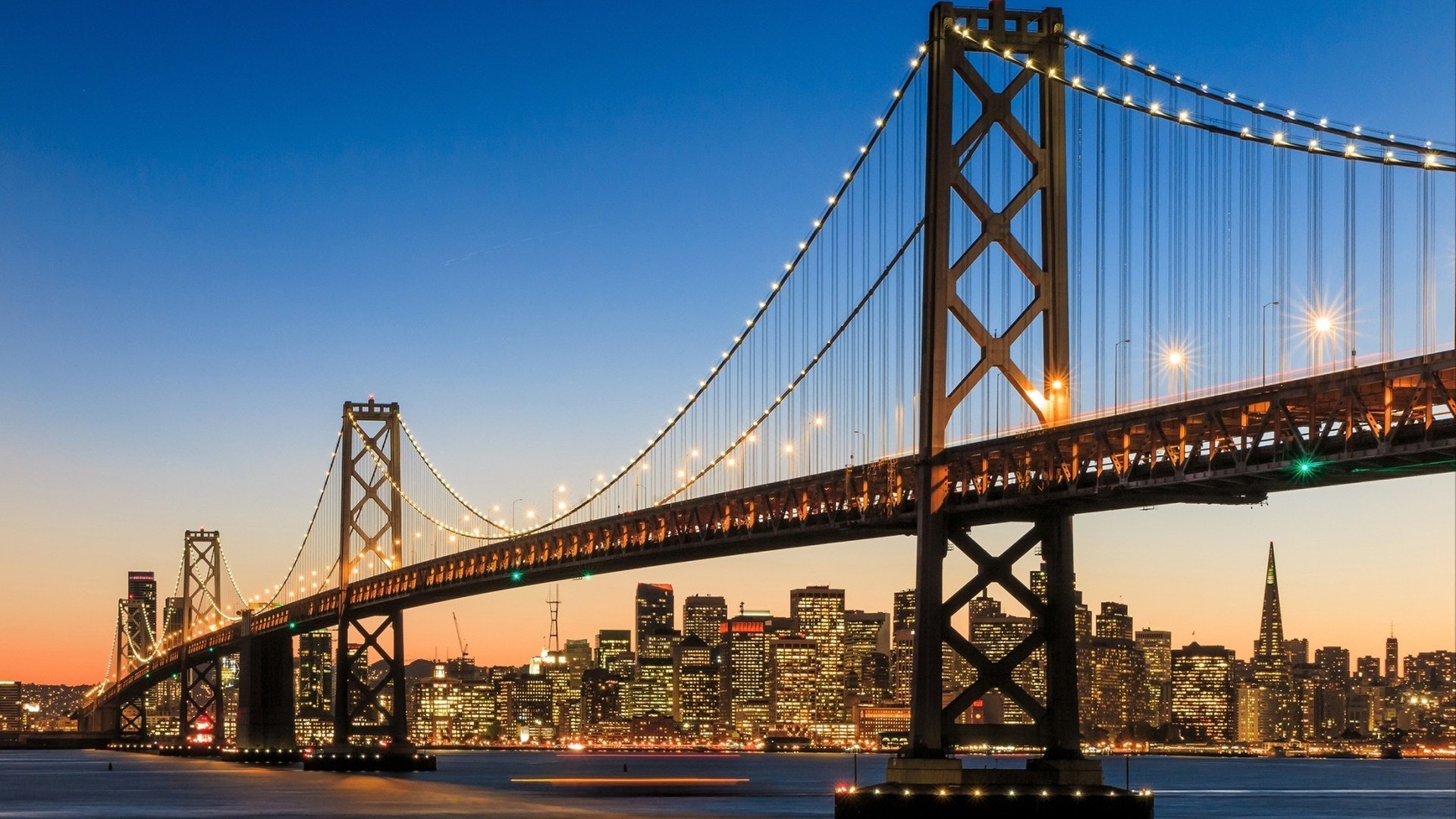 While visions of the West Coast may bring to mind California and the glitzy lights of LA, we present to you a different side of the USA. The other West Coast may boast more snow than sunshine but with its it’s unmatched wilderness, wealth of wildlife, and access to the farthest flung corners of the Arctic Circle, a West Coast charter can gift you the sailing journey of a lifetime. Stumble upon whales and bears in their natural habitat, lose yourself in meadows where a million wildflowers bloom, and even swing by Seattle for a dose of sublime city vibes as you make your way back to civilisation.

Reasons to Charter to the West Coast United States

Call of the Wild

Nowhere in the USA is as wild as Alaska. From majestic snow-capped mountains to cobalt blue waters, national parks galore, and the scarred tundra that seems to stretch on forever in a vision of the final frontier. Even beyond the absolute drama of the landscapes there’s endless displays of wildlife including brown bears fishing for fat pink salmon, beluga whales, and spotted seals.

From old gold rush towns clinging to the edge of the world to wind battered bars and sleepy fishing villages with a handful of locals, those who choose to make their life in the far reaches of the West Coast of the USA are hardy folk. Kodiak boasts a strong native culture and in other spots along the South West of Alaska you can soak up Russian roots.

Mountains too big too believe, a landscape so vast it teeters on overwhelm, and a mythical quality that cannot be matched – sailing the Arctic Circle is truly the stuff of legends. From the gold and green blaze of the aurora borealis to the lingering light of the Midnight Sun, polar bears, standing on floating islands of ice, and limited access, this is truly the end of the earth.

Where to Visit in the West Coast United States

The far corners of North Alaska barely register as being part of the United States. The wild tundra, the endless sky, the midnight sun, and the remnants of gold rush history make it feel otherworldly. There’s a few scattered towns offering small patches of civilization before the Arctic Circle swallows you whole and sailing the Bering Strait offers impeccable opportunities for fishing.

The southern side of Alaska is no less dramatic than its northern counterpart but seems to have a vastly different feel. While the north is winter encompassed, the south seems to echo with promises of an eternal fresh spring. From emerald peaks to tumbling Kodiak Bear Cubs, and bustling fishing ports, civilization seems easier to come by around these shores. Visit the Aleutian Islands with their rising volcanoes and whale rich waters and head to Dutch Harbor for kayaking adventures and ancient trails.

It may take a while to sail from wild Alaska back to the more bustling spots along the West Coast of the USA, but Seattle is well worth the journey. Where natural beauty and man-made bliss meet in the middle, the city is a smorgasbord for the senses. Expect some of the best foodie experiences you could wish for whether its dodging flying fish at the Pike Market Place, sipping small batch craft beers or local coffee, or restaurant hopping to discover some of Americas wilderness inclined chefs.

When to Charter a Yacht to the West Coast United States

From North to South, Alaska and this corner of the West Coast United States is strictly a summer destination. Winters make it impossible for yachts to tackle the howling winds and ice, but summers brings wildflowers in bloom, crystal clear waters, and animals galore.