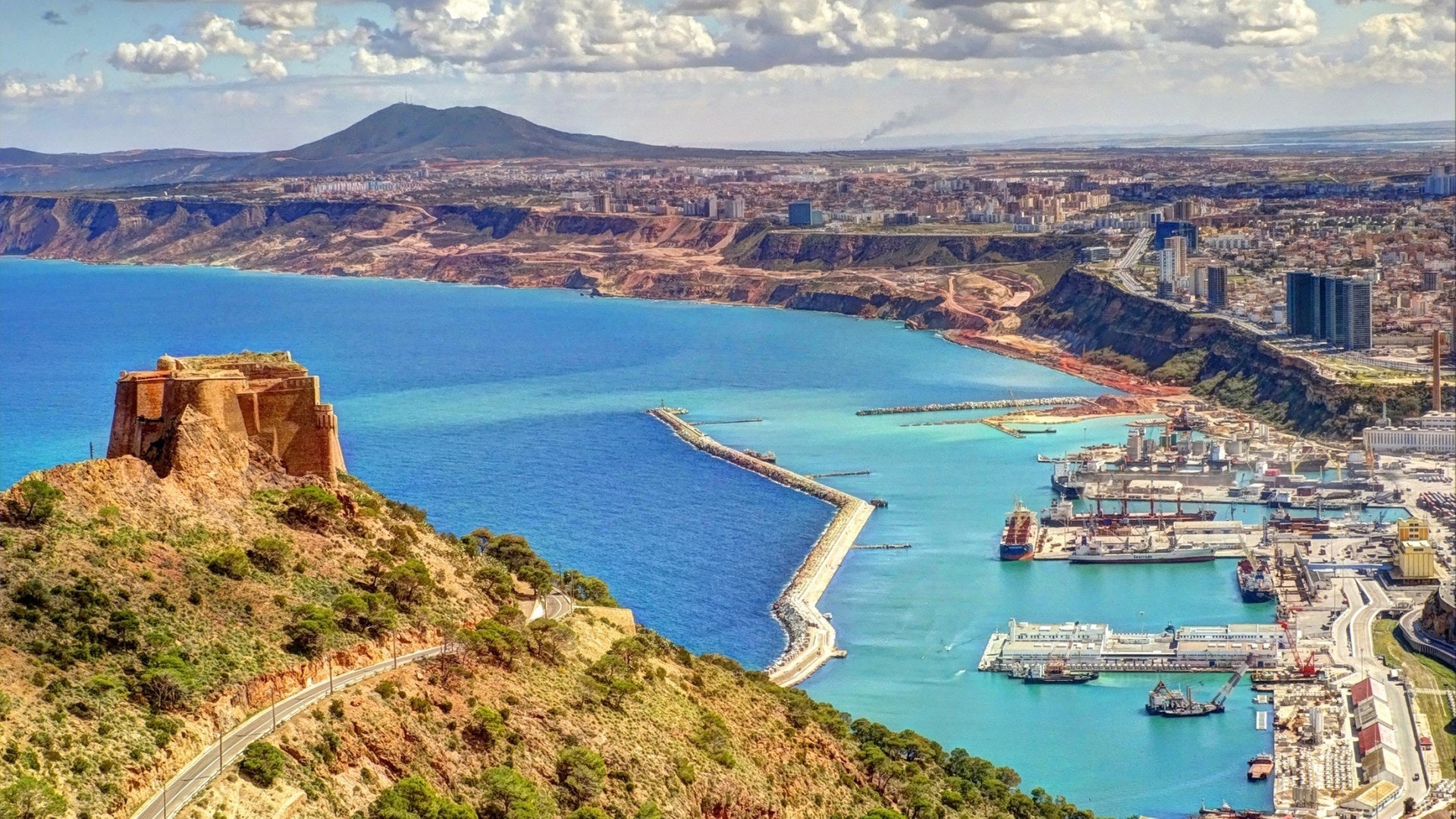 The rippling coastline that runs across the shoulders of North Africa is comprised mostly of Algeria before ebbing across the border into Tunisia. Algeria’s balmy Mediterranean coastal waters seemingly go on forever, hitting close to 750 miles of superyacht sailing grounds. The Algerian coast is a place where ancient ruins tumble into the sea, vibrant cities buzz with urban sprawl, and cultural odysseys await all who breeze through North Africa.

Reasons to Charter a Yacht in North Africa

The North Coast of Africa clings to the Mediterranean, boasting beautiful beaches that can rival any of the Blue Flag trump cards of Europe. This low-key nation doesn’t pull in huge tourist numbers, meaning yacht charters can enjoy the serenity of empty stretches that haven’t suffered from overdevelopment. Jijel is all pale blue hues and rocky corners, Sidi Fredj brings a touch of luxury to your seaside escape, and El Kala is your last peaceful refuge before Tunisia.

Algeria and North Africa is rich in history and a dreamy diverse charter destination for those who want to gaze upon golden ruins, unravel the tales behind antiquity, and admire architecture that captures Algeria’s many different stories. Djemila and Tiddis are two of the best-preserved sites in Algeria and their impressive scope of ruins have even been compared with Italy’s Pompeii. Alongside the Roman ruins you will find churches, colonial outposts, and ottoman touches creating a true testament to fallen empires of the past.

Algerians are known for their warm and welcoming hospitality. Everywhere you go, you can expect friendly encounters, long conversations, and celebrations. The seafood is exceptional along the coast and the Oran wine makes for a match made in heaven. The good life is embraced on these shores - blue water, good food, the art of conversation, and not a worry in sight.

Where to Visit in North Africa

Magical mosques, a metropolitan edge, and striking sea views, the capital of Algiers has long held its sultry summer feel. Beautiful villas and elegant boulevards serve as a visual reminder of French influence, but elsewhere you can catch sight of everything from Islamic architectural pieces and former soviet structures. It’s a kaleidoscopic city for those who adore the marvel of old meets new. Wander the Casbah area, soak up the glistening blue bay, and duck into the atmospheric cafes, museum of antiquities, and grand gardens.

A former stronghold of the Roman Empire, as soon as you drop anchor in Tipaza you can feel the glorious weight of history. This is where the ruins tumble to meet the sea, where the remnants of a 2000-year-old city stands soaked in golden sunlight, and where UNESCO wonders ignite the imagination. The nearby towns of Chenoua Corniche and Cherchel are also worth a visit.

The bustling coastal town of Oran captures all the lively moods of life at sea. A rich history has whipped up sprawling Colonial style Spanish and French architecture and traditional music can be enjoyed late into the night. The Sacre Couer Cathedral is a marvel of French style and the seaside promenade serves up beautiful salt sea strolls at sunset.

When to Charter a Yacht in North Africa

The coastline of North Africa and particularly the stretch that spans Algeria enjoys a typical Mediterranean feel. Expect the best weather between the months of June and September.