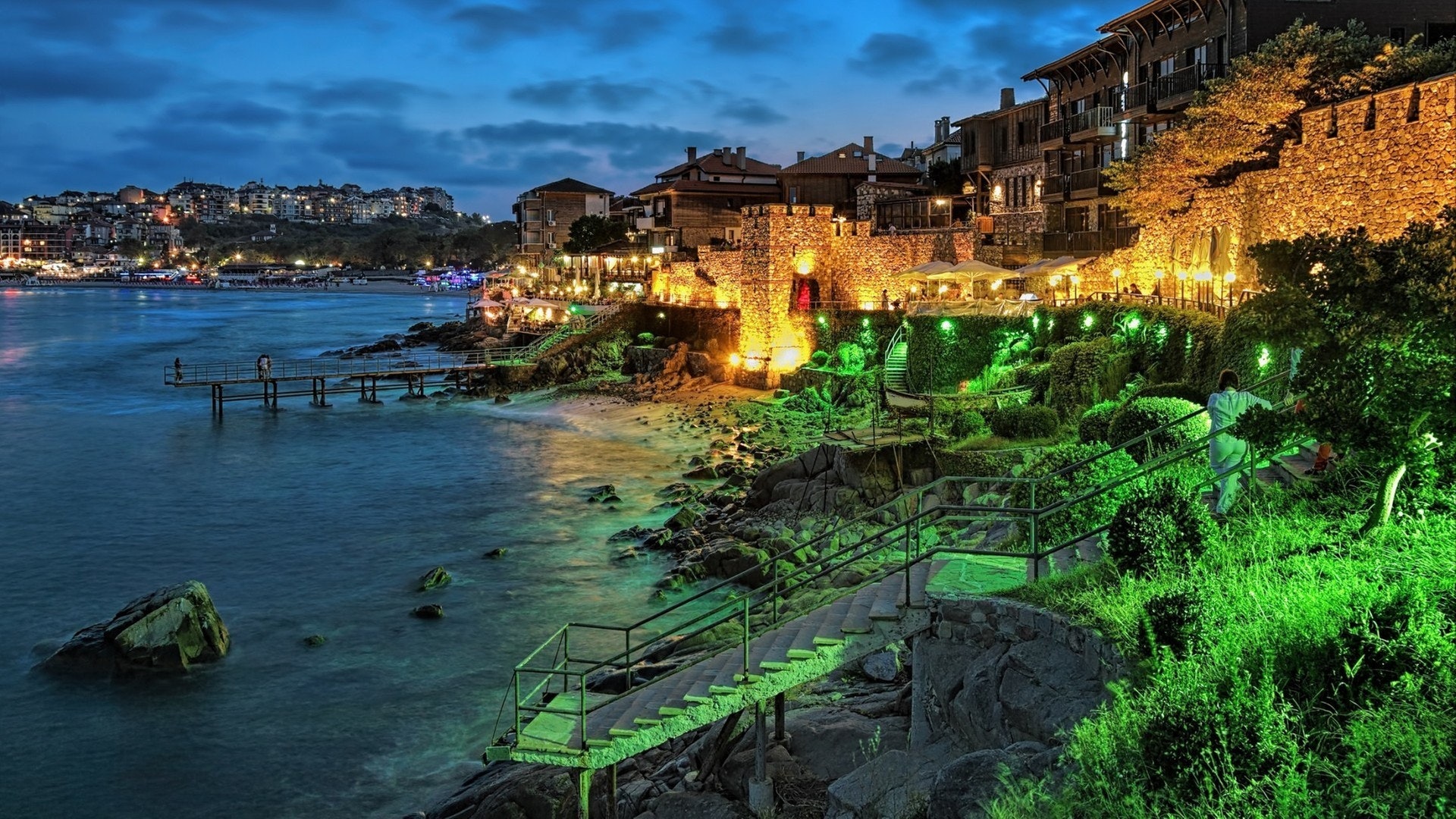 The mysterious Black Sea is the charter gift that keeps on giving. A splash of saltwater splitting the countries of Eastern Europe and Russia, the heritage along these shores are rich, colorful, and absolutely mired in magical culture. From the summer home of Stalin to rainbow Romanian folklore, glorious small wineries, and Crimean battle sites, there are endless tales to be told from this lesser known part of the globe. Bulgaria, Romania, Russia, the Ukraine, and Moldova – a wealth of wonders are waiting on these cross-country shores.

Reasons to Charter a Yacht in the Black Sea

From Romania to Bulgaria and the magic of Moldova, Eastern Europe’s heritage is rich and rare. Traditional costumes, incredible music laced in mythology, and stories that seem to seep into the land and sea, these countries have managed to hold on tight to their culture despite centuries of hardship.

The beaches that populate the Black Sea boast an endless trail of wide golden sands, secret coves, Grecian inspired glory, and warm waters. Often bustling with locals in the summer months, there’s a charming laid-back feel that follows the shoreline. From fishing port to a riviera style, be sure to hit the popular sandy spots of Smokinya in Bulgaria, the party beach of Mamaia in Romania, and the oldest elite beach of Langeron in the Ukraine.

Spend summer living like a Tsar as you soak up the coastline of the Black Sea. Scattered with palaces, handsome summer residences of Nicholas II and Alexander III, there’s something of an old-world opulence that rests upon the sands. Along with admiring dramatic architecture you can dine on caviar, sip afternoon tea while watching folkloric dances, and uncork some of the finest wines from small scale vineyards.

Where to Visit in the Black Sea

Bulgaria’s 7th century beach brings Ancient Greek glory to life with its golden hued rocks, its fort like walls, and its absolutely blissful beaches. While further up the coast you will find the bustling package holiday resorts of Varna and Golden Sands, those seeking a more traditional slice of Bulgarian coastal life will fall hard for Sozopol. Wander the charming old town, catch free concerts in the summer, and dine on fresh fish and shopska salad as you witness some truly awe-inspiring sunsets.

Impressive orthodox churches, the former glory of the Olympics, bubbling hot springs, and elegant tea tasting – for those charter guests wanting to explore the pearl of the Black Sea, Sochi does it’s best to live up to its regal reputation as the Russian Riviera. This yachting mogul playground invites you to throw back the finest vodka and party all night along the boardwalk, kick back on the beaches (some of which boast fine white imported sands), and even hop across to neighboring Georgia should the mood take you.

The summer palaces of Yalta are a must see with their aristocratic architecture gleaming like pearls against the pine forests and coastal cliffs. It’s not hard to see why this spot of Ukraine was considered to be the ultimate spot for those who needed to convalesce back in the 19th century. Chekhov also ended up here. There’s no better way to spend the summer than reinvigorating the soul by wandering royal botanical gardens, gulping down fine wines, and wandering the ornate halls of former Tsars.

When to Charter a Yacht to the Black Sea

Between May and September is the peak season for sailing along the Black Sea. This side of Europe and into Russia boasts balmy summers that seem to stretch on even when the rest of the continent has fallen into autumn or seems stuck in Spring. Water pleasing temperatures and a lively vibe make the Black Sea a perfect offbeat summer spot for those who want a change from the usual yacht routes.