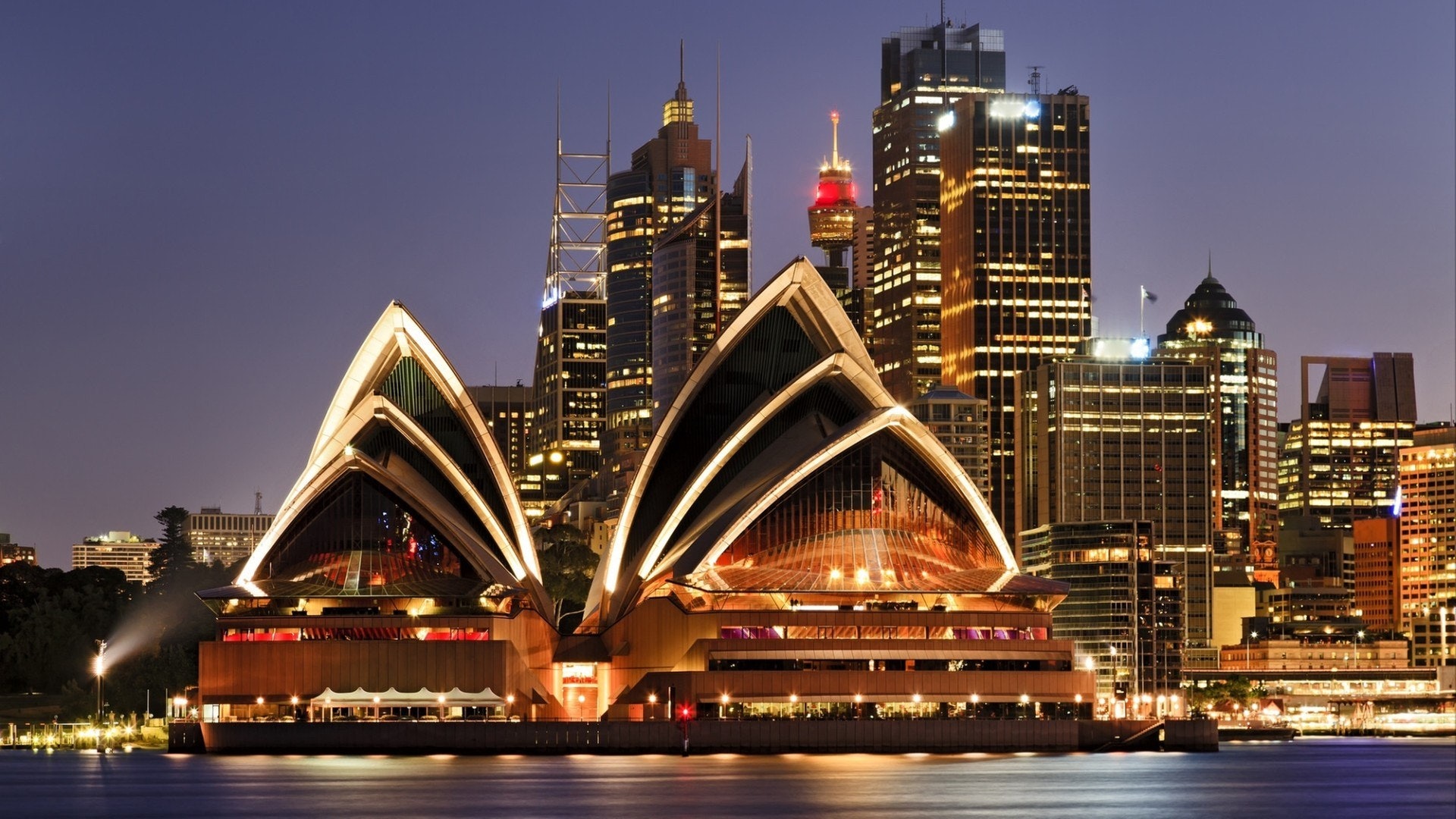 Australia’s most vibrant and sophisticated shoreline brings out all the big names. Soak up the chic city vibes, iconic skyline, boutique beauty, and world-famous Bondi Beach in Sydney before swinging over to Melbourne for its art galleries and historic docklands area. While New South Wales has some of the best cities on its list, it doesn’t fall short on wilderness wonders. From the delight of the Dandendong Ranges to Tasmania’s Wineglass Bay, remote anchorages, and Philip Islands sleepy koalas at the sanctuary, and honking pups at the famed Seal Rocks, New South Wales is equal measures soft and wild.

Why Charter a Yacht to New South Wales Australia

If there’s one word that springs to mind when talking about Melbourne and Sydney it has to be ‘hip’. Melbourne city boasts one of the best coffee cultures in the world and being a barista comes with the utmost respect. Aside from a plethora of achingly chic cafes, you will find microbreweries and beautiful brunch spots galore. There are few skylines in the world as sumptuous and iconic as the Sydney Harbour. From the dazzling backbone of the bridge to the white sails of the opera house set against a flaming sunset – from your yacht charter you can drink up this famed view.

Yacht charter adventures are all about discovering beautiful, rare, and elegant bays and Tasmania has more than her fair share. From the captivating colours of Wineglass Bay to the remote anchorage of Recherche Bay, beach lovers will be in their element. The world-famous surf scene at Bondi Beach is beloved across the world. It’s no secret that Sydney offers some of the best city beaches in the world. While Bondi and Manly both boast those killer surf scenes, you will also find chilled out rock pools and family fun down on Coogee and saltwater pools seeping into the sea on Bronte.

Those seeking epicurean magic in New South Wales should head over to the vine tangled wine country of the Yarra Valley –open cellar doors and award-winning delis and restaurants can be found on every corner. Tasmania was once famed for its apples, but the open-air pantry of land and sea has quickly surpassed simple fruit. A yacht charter to Tasmania invites you to sink your teeth into the freshest seafood, artisan cheeses, craft beers, bespoke wines, and truffles from the forests.

What to See in New South Wales Australia

Melbourne itself is the queen of cool. The neighbourhoods buzz with brilliant art galleries, trendy boutiques and one of the best barista coffee scenes you could ever wish for. Those who tyre easily of city life will find the cool mountain air of the Dandendong Ranges a joy, and the blissful beach scene that populates the coast is another fine calling card for sailing straight into Australia’s trendiest city.

Blending coastal cool with a chic city style - the Aussie gem is the penultimate playground for surfers, boutique shoppers, food lovers, and those who adore that welcome blend of laid-back style and sophistication. With Sydney you get so much more than a concrete port of call – national parks ring the city, world class beaches invite effortless lounging in the warm southern hemisphere sun, and iconic sights like the billowing bright opera house, seasonal celebratory fireworks, and ultra-livable neighbourhoods are all there to be devoured and enjoyed.

Land of spinning devils, wine coloured waters, and a fascinating aboriginal history – a luxury yacht charter to Tasmania feels like exploring far and distant lands. Even though Tasmania sits only a stone’s throw from the shores of South Australia it is a world away in style. Vivid, lush, and dominated by prehistoric rocks, it offers endless opportunities for escaping into Australia’s wilder side. Half the island is cloaked with World Heritage status, celebrated with an abundance of national parks and secret reserves.

Skirting the most popular tourist seasons can be the best time to charter your yacht in New South Wales. September and November and March through until May offer glorious temperatures and thinner crowds around the delights of places like Bondi Beach. Peak tourist season hits between the months of December and February when crowds flock to the southern hemisphere to escape the winter and soak up the summer sun.